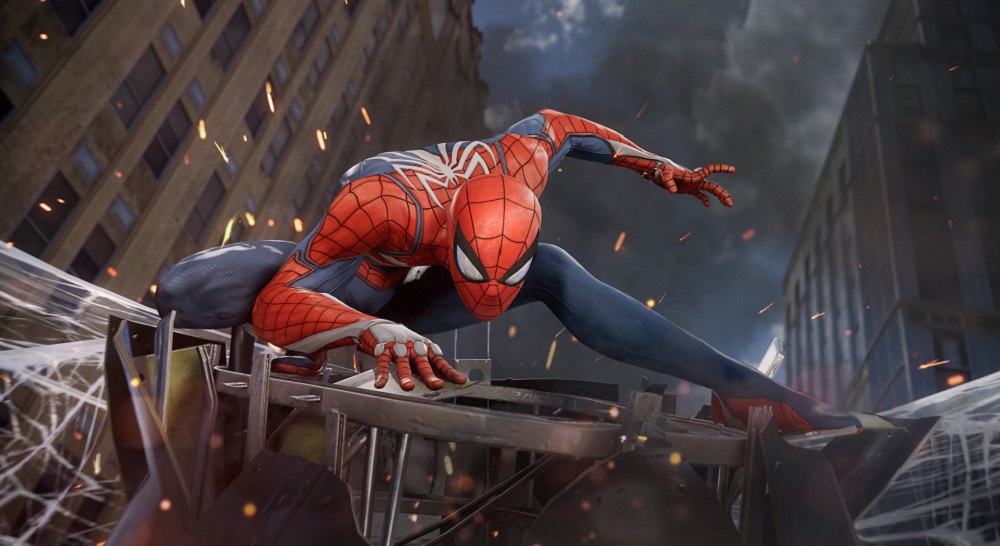 Insomniac Games’ web-crawling adventure Marvel’s Spider-Man returns to online stores and high street retailers today in an all-new Game of the Year edition. This new release contains the original title alongside with its three chapter DLC expansion The City That Never Sleeps and will retail of $39.99.

Marvel’s Spider-Man made a huge impact when it swung onto the scene in September 2018, scooping up praise and accolades from both critics and fans, topping the UK Charts, and winning a number of GOTY nominations due to its engaging gameplay, cast of charismatic characters and great story-telling. If you missed out due to the other excellent releases that arrived that year, now’s as good a time as any to dive into the exciting world of Peter Parker.

Marvel’s Spider-Man: Game of the Year Edition is available today on PS4.