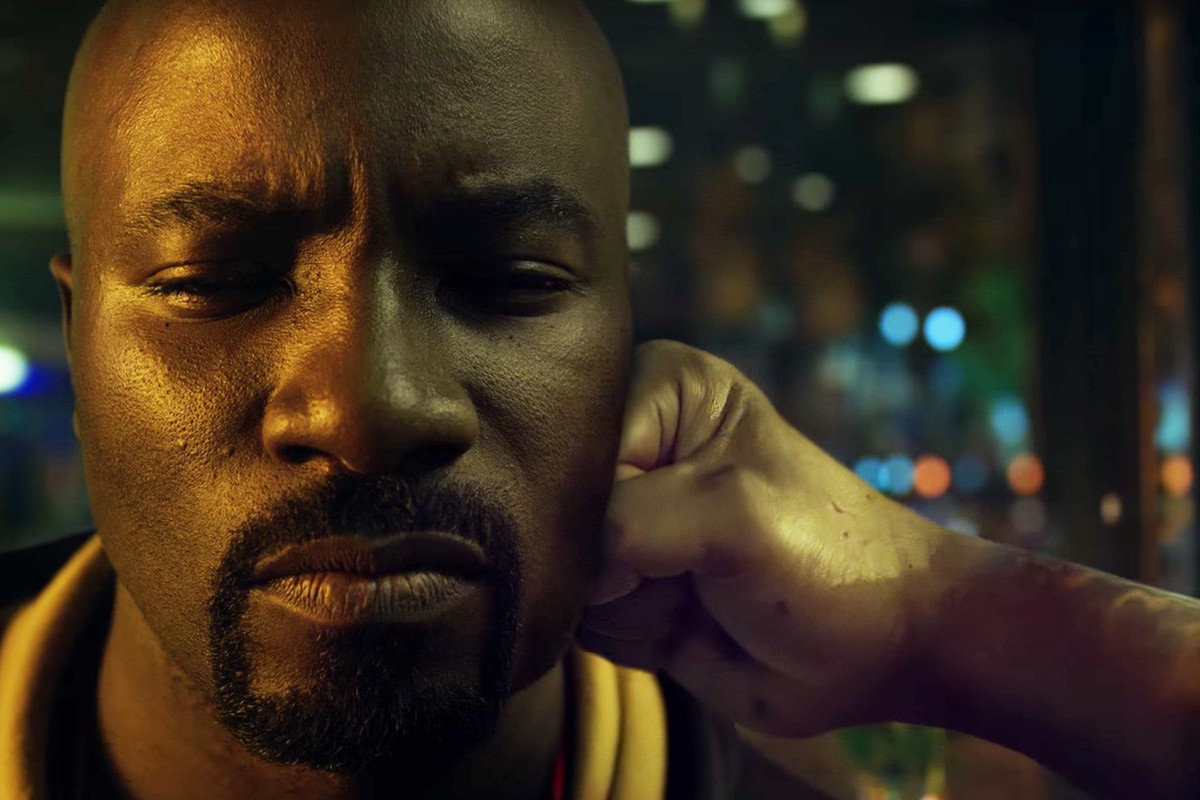 Hot off the heels of Iron Fist’s cancellation, it seems that Luke Cage is the next Marvel Netflix show on the chopping block. Despite Netflix saying earlier that they were “super happy” with how all of their Marvel shows were performing, it’s clear that Luke Cage wasn’t among those shows. Although there’s no specific explanation for why the series was canceled, rumors have been spreading that there were creative differences on where to take the third season which led to conflict in the writer’s room. Netflix also appeared to be dissatisfied with the in-progress season 3 scripts, throwing the production into a tailspin for the past week. This leaves just three Marvel Netflix shows left; Daredevil, which just released its third season, Jessica Jones, and The Punisher, both of which have seasons already in production.

This is a pretty shocking announcement, no ifs, ands, or buts. Luke Cage’s second season wasn’t as strong as its first, but it was still a fairly solid show for Netflix that didn’t deserve to be canceled. It’s going to be sad to see Luke go, but I see two alternatives here. First, maybe Luke can go back to being a supporting character in Jessica Jones like in its first season? There’s certainly a precedent for it. Or, in what is probably a more likely and awesome scenario, why not make a Heroes For Hire show starring both Luke Cage and Iron Fist? Now THAT would be some entertaining action.