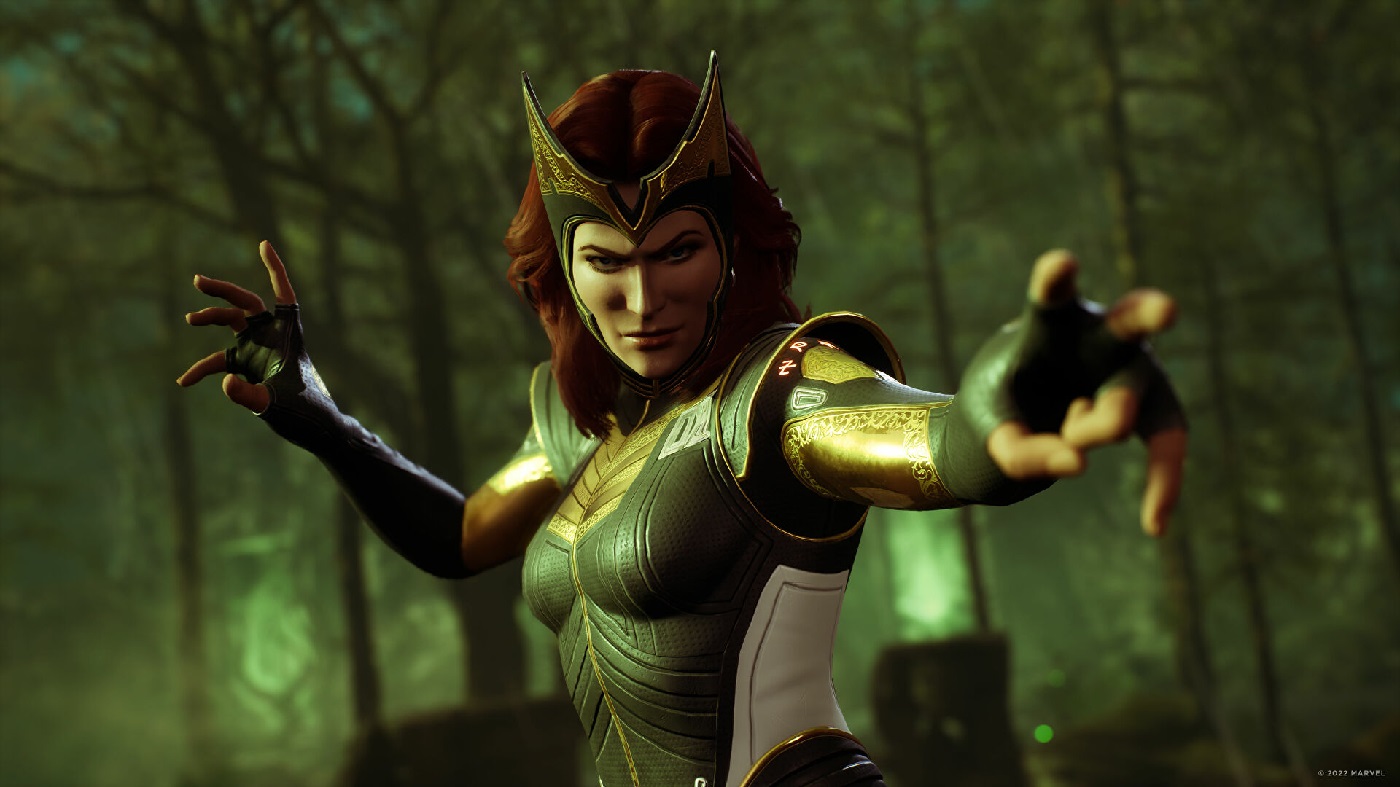 Publisher 2K Games and developer Firaxis have released a gameplay overview trailer for its upcoming release, Marvel’s Midnight Suns. The comic-book strategy adventure will launch next week on PS5, PC, and Xbox Series, with PS4, Xbox One, and Nintendo Switch ports to follow at a later date.

In the video, we see the turn-based strategy that Firaxis has finally honed in games such as the acclaimed XCOM series applied to familiar characters from Marvel’s huge universe of superheroes, (and villains). Under the guidance of custom protagonist “The Hunter”, players will utilize the skills of names such as Dr. Stange, Wolverine, Iron Man, Blade, Captain Marvel, Spider-Man, and The Scarlet Witch to lead an attack on the dark armies of Lillith, Mother of Demons.

Much like its XCOM brethren, Midnight Suns will offer up a story-based campaign, in which they will lead a growing team of heroes into the battlefield, utilizing the offensive and defensive capabilities of the crew to ensure a glowing victory in battle. New heroes and abilities will be forged and unlocked as the story progresses, with powerful, scene-clearing Hero Moves being offered to characters who are on a particular roll in the ongoing war against evil.

There’s no denying that the XCOM titles handle strategic action very well, and this marriage of Firaxis’ pedigree with the Marvel universe’s cast of exciting characters could result in a fine hour-eater for those long, cold winter evenings. Having already faced a one-year delay, comic book fans need only wait one more week before they get the opportunity to take their favorite characters into battle.

Not my favorites, of course. As I don’t see Jessica Drew or Nebula anywhere…