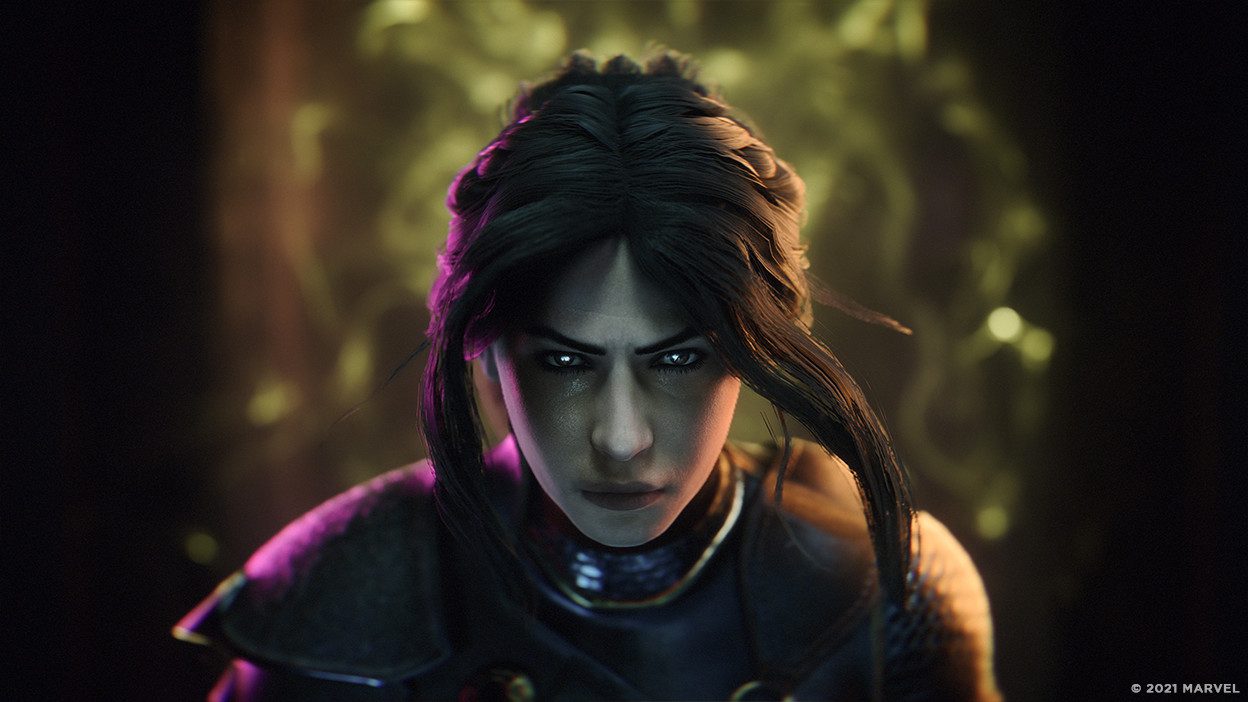 Waiting a little longer for your turn

The card-based tactical take on Marvel will be taking a little longer. Today, 2K and Firaxis announced that Marvel’s Midnight Suns is having its launch window pushed back into the second half of 2022.

In a development update posted to social media, creative director Jake Solomon and senior franchise producer Garth DeAngelis thanked fans for sharing their excitement. They also explained why they made the “very tough decision” to push the game back.

“We know many fans were looking forward to playing the game originally next spring, and this decision did not come lightly,” the statement reads. “We decided to push our launch because we need more time to make this the best game possible. We believe in our creative vision for Marvel’s Midnight Suns and want to do justice in delivering an unforgettable adventure set in the supernatural side of the world. These extra months will be used to add more story, cinematics and overall polish and will be essential in helping us make our vision a reality.”

Marvel’s Midnight Suns is the latest from XCOM developer Firaxis, handing the tactics developer the reins to the Marvel universe. It’s set to feature a host of Marvel heroes, from Wolverine and Iron Man to Blade and Ghost Rider, alongside a customizable created character dubbed The Hunter. You’ll lead the assembly of heroes against Lilith and a horde of demonic meanies.

While the setup sounded pretty cool, a recently gameplay showcase also showed off some other sides of Midnight Suns. Its card-based combat looks like an interesting evolution on the standard tactical strategy Firaxis has been known for, and there’s also the ability to spend downtime with the heroes, getting to know them on a personal level and growing your bond.

Hopefully the extra time helps Firaxis deliver the superhero experience it is aiming to create. For now, we’ll just have to wait for sometime in the second half of 2022 for Marvel’s Midnight Suns.