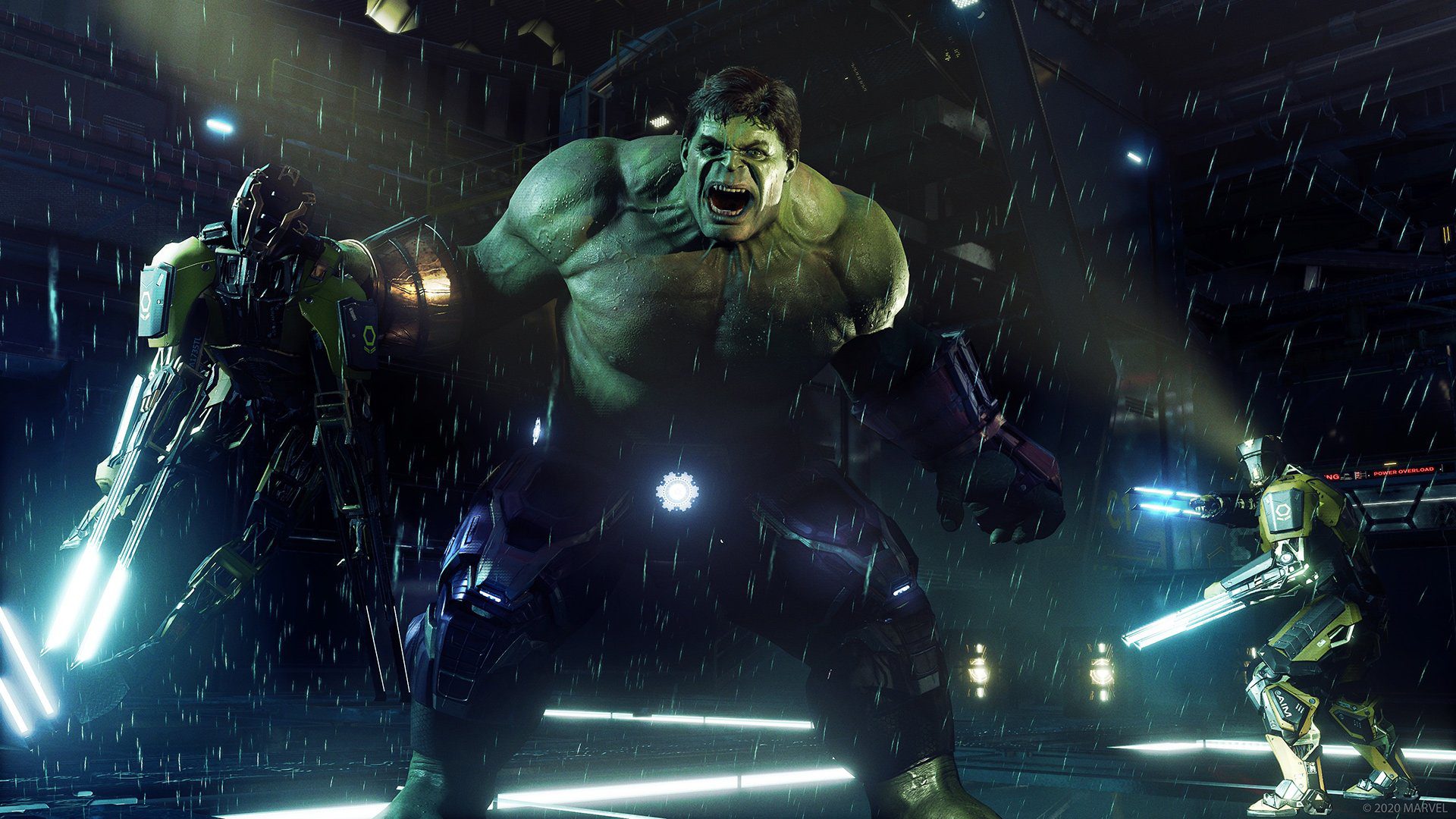 The sooner developers can come right out with it and confirm their next-gen upgrade plans, the better.

For its part, Square Enix is launching Marvel’s Avengers on PlayStation 5 and Xbox Series X this holiday season, and players will be able to upgrade from the PS4 and Xbox One versions “at no additional cost.”

Player progress will carry over and, going a step further, there’s cross-gen multiplayer.

The publisher also shared new screenshots and details on the PlayStation Blog.

More specifics about the Xbox Series X and PC versions are coming “at a later time,” but Crystal Dynamics CTO Gary Snethen ran down a list of PS5 features. The big one? You can select an Enhanced Graphics mode or a High Framerate mode – the latter “targets 60 FPS with dynamic 4K resolution.”

“The new GPU allows us to increase our texture resolution, push a higher level of detail farther from the player, enhance our ambient occlusion, improve our anisotropic filtering and add a variety of new graphics features such as stochastic screen-space reflections with contact-aware sharpening,” said Snethen. As for the fancy new SSD: “When [the team’s] optimization is complete, loading content will be nearly instant, allowing players to seamlessly jump into missions anywhere in the game world.”

Square Enix will have more to say during its War Table stream at 10:00 a.m. Pacific on June 24.

I’m afraid to see how this game runs on a base PS4 and Xbox One.