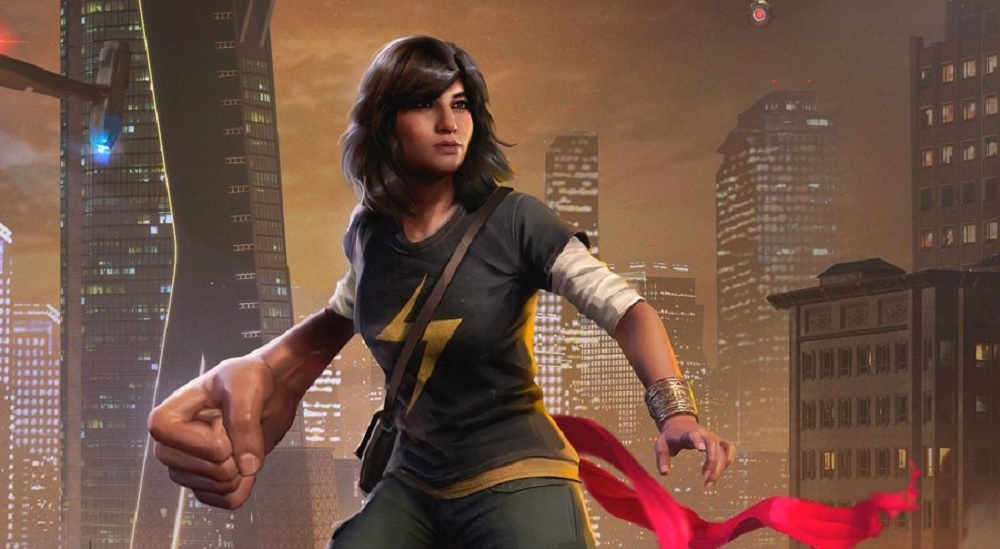 The summer’s ever-bulging calendar of randomly dated live streams continues. Square Enix has announced that it will be hosting a special broadcast entirely dedicated to showcasing its upcoming superhero epic Marvel’s Avengers.

The “War Table” live stream – which will be screened on June 24, will feature a new trailer and fresh gameplay footage taken from the star-studded adventure, which made its debut back at E3 2019. The War Table stream will debut Marvel’s Avengers‘ co-op action, and will offer new details regarding the game’s plot and cast. We already know Ms. Marvel is on board, so I’m sold. Now, if you wanted to give Spider-Woman a cameo…

Marvel’s Avengers recounts the story of a grim morning in San Francisco, when Taskmaster and his armies level half of the city in a sudden attack, destroying The Golden Gate Bridge. Forced to disband and hand over all authority to the A.I.M Corporation, The Avengers are inspired back into action by Kamala Khan, a young woman who uncovers shady details regarding that fateful day.

Originally scheduled to launch in May of this year, Marvel’s Avengers was delayed by Square Enix after audiences expressed disappointment at the title’s visual appearance. Held back for “fine-tuning and polish,” Marvel’s Avengers will now launch September 4 on PS4, PC, Xbox One, and Stadia.