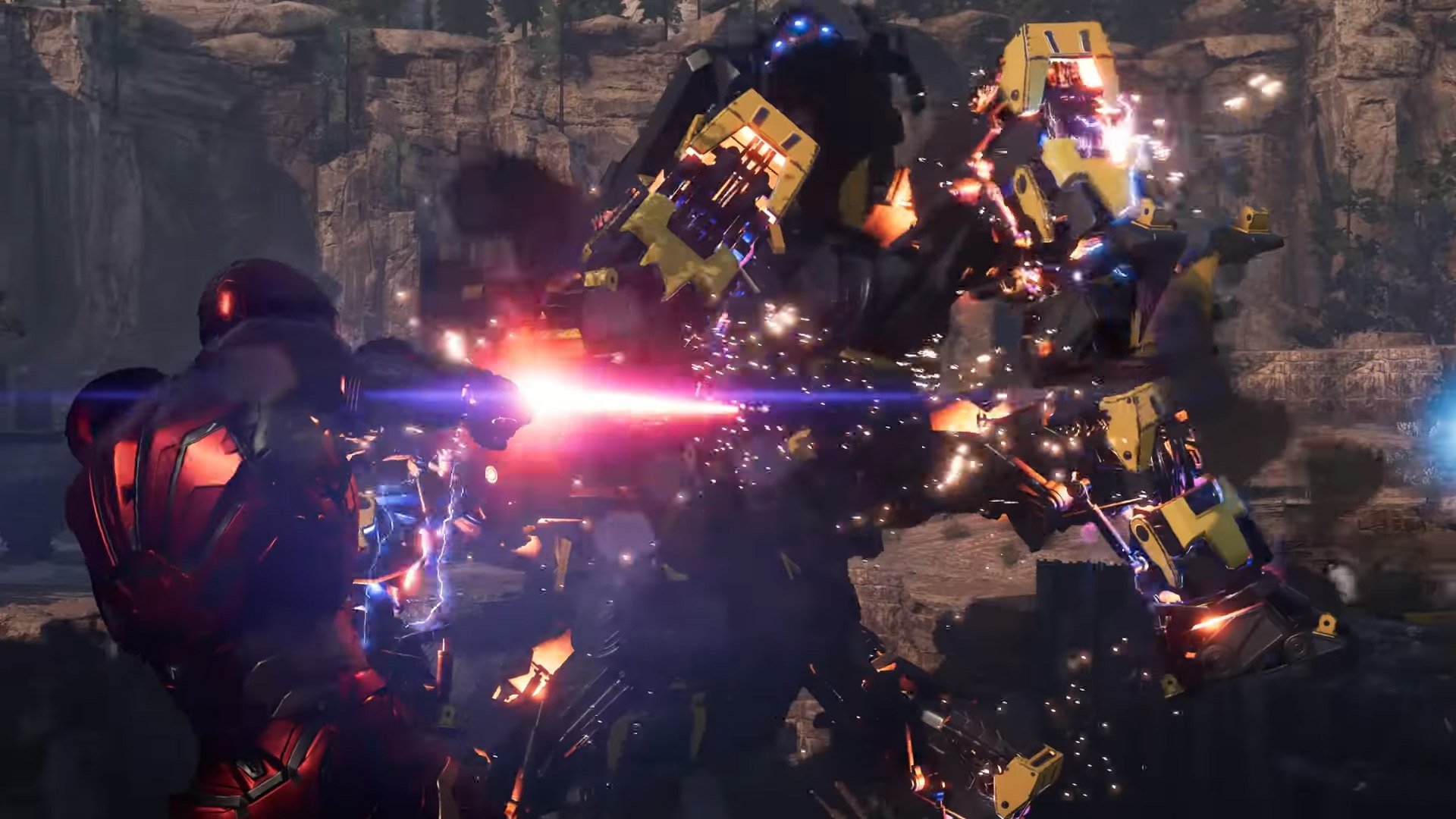 Get up to speed in three minutes

The summary video gets into the story setup (Kamala Khan has to get the band back together to fend off A.I.M.), your home base (a decommissioned helicarrier that’ll be “upgraded throughout the story”), the gear system (think along the lines of Destiny), the skills system (with unlockable character abilities to customize your hero’s build), and the War Table (which offers a range of single-player Hero Missions and solo/up-to-four-player Warzone Missions, both of which “drive the narrative forward”).

Marvel’s Avengers should make a lot more sense now, structurally speaking. Crystal Dynamics has also shared more details on the PlayStation Blog, including a few notes about co-op. After the A-Day intro level, you can jump into co-op missions – your progress is shared between every game mode.