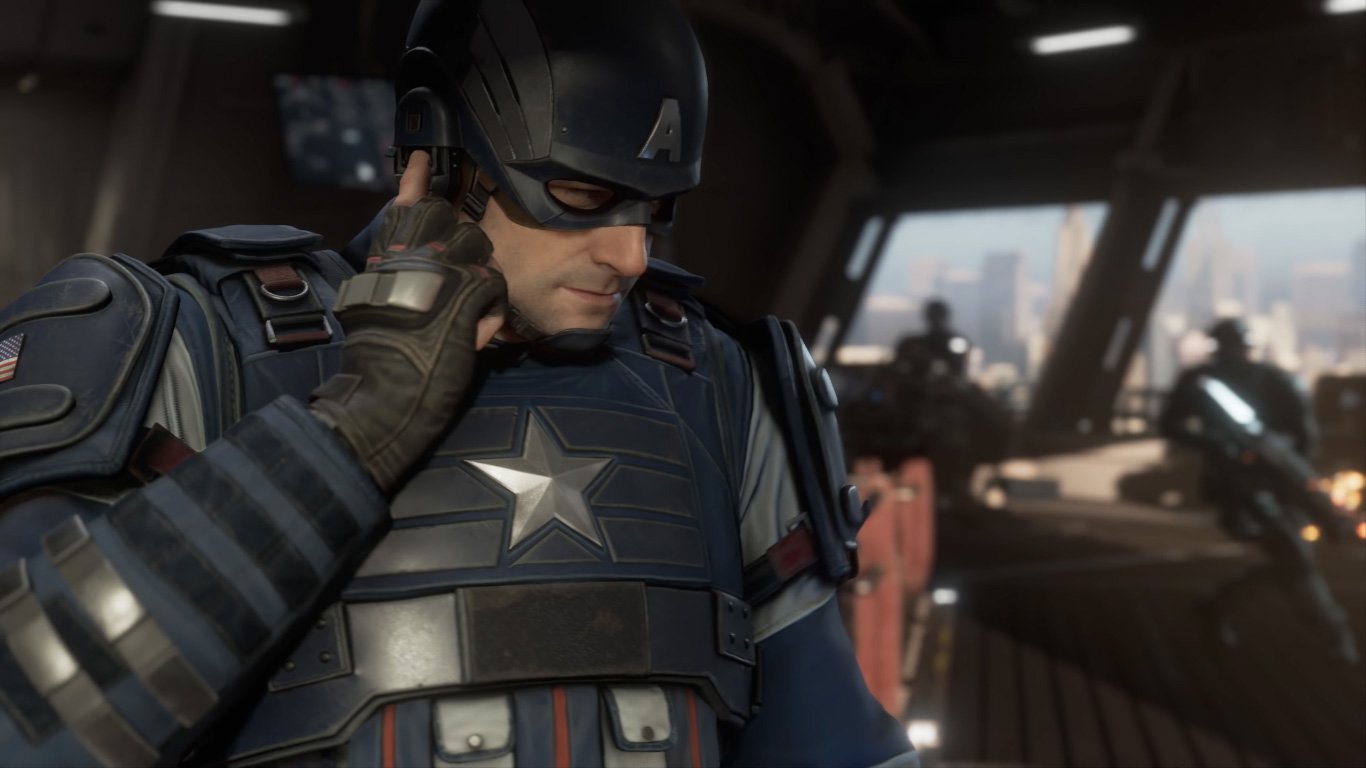 ‘For Hall H attendees only’

“What’s the deal with Marvel’s Avengers” is how Jordan started his gigantic E3 preview, and, informative as his write-up may be, it still seems like a perfectly valid question. E3 came and went, and the general populace saw hardly anything about Marvel’s Avengers that would help nail down exactly what type of game it is. Fortunately, a proper gameplay reveal is scheduled for San Diego Comic-Con so that everyone can get a first-hand look at the nuts and bolts of this intriguing superhero game.

Not so fast! As DualShockers noticed in a recent press release, it seems like what happens at SDCC will stay at SDCC. Square Enix’s wording is very calculated, saying (emphasis mine): “Join Shaun Escayg, Creative Director at Crystal Dynamics, and the performance cast of Marvel’s Avengers for a special presentation that will include new information and the first public gameplay reveal for Hall H attendees only.”

Why? Assuming this is correct and Square Enix doesn’t immediately upload the footage, why keep everyone in the dark? There was significant disappointment after the E3 reveal didn’t show enough. This is an opportunity to reverse that perception for everyone — not just the ones who can make it to an extremely crowded convention.

There’s a decent chance that the SDCC presentation will be the same gameplay that was shown to press at E3 behind closed doors. That was good enough to earn a nomination as one of our Best of Show games. That seems like something you’d want people to see! Why spoil a privileged few while keeping the rest of your demographic on an information blackout? Sometimes there’s such a thing as holding your cards too close to your chest.