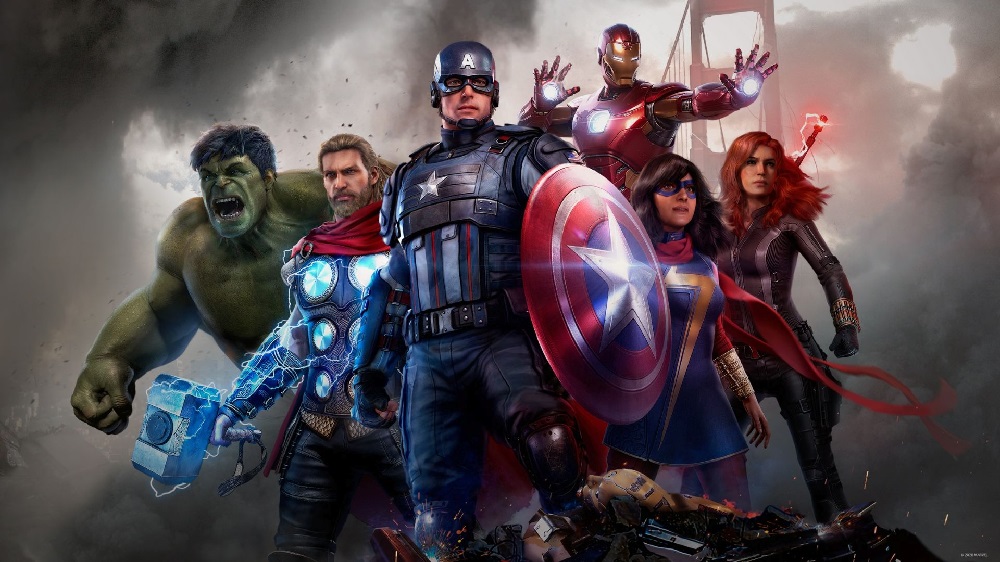 Last week also saw a physical release for Xbox Game Studio’s Minecraft Dungeons, which debuts at number six after a slew of Nintendo Switch sales. Minecraft Dungeons is a cheerful, Diablo-like take on the mega-popular block-building title Minecraft, which itself has been a mainstay in the Top Ten for several weeks now.

The remainder of the Top Ten is filled out with chart stalwarts such as Take 2’s Grand Theft Auto V, and Nintendo Switch releases Animal Crossing: New Horizons, Mario Kart 8 Deluxe, and Ring Fit Adventure, as the high street waits for the inevitable influx of major holiday releases.