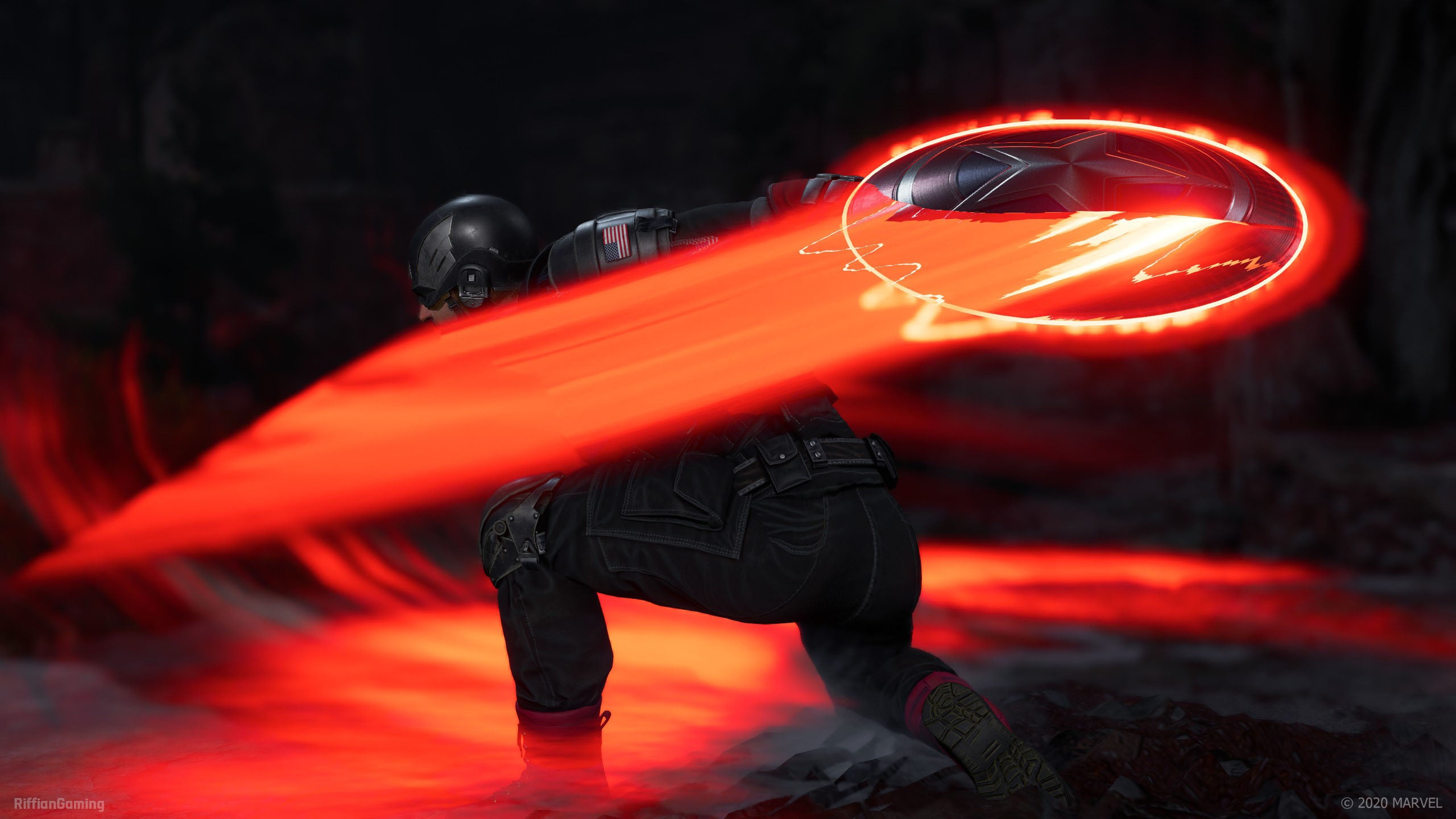 You have until October 1 at 10AM PT

Marvel’s Avengers recently got a patch that fixed “hundreds of issues,” but in a modern games-as-a-service “AAA” game (hello Fallout 76), it can be tough to track down every glitch. Or worse, sometimes, those updates actually add more bugs.

Square Enix recently ran into another issue with Avengers, this time involving the inability to accept Faction Missions or Villain Sectors for some players. As a result, they’re granting everyone 250 Polychoron and 500 Uru currency for your troubles. Yes, those are real names of real currencies in Avengers: a telltale sign of a real games-as-a-service title that wants you to juggle-grind as many numbers as possible.

There’s a catch, though. You need to claim the reward before October 1 at 10AM PT. It doesn’t just auto-claim either, as there’s another catch: you need to “view one of your challenge cards to activate this reward.” That’s either a technical concession or a sneaky way to not give everyone the reward automatically!

Beyond that whole fiasco “various crash and stability fixes” are also arriving in the most recent patch (1.3.1). Next up? Subtitle text size options, a high contrast mode, a War Zone ping system and the option to toggle the game so that hero icons are always visible. Square Enix says that most of these changes are a direct result of fan feedback. Aw!