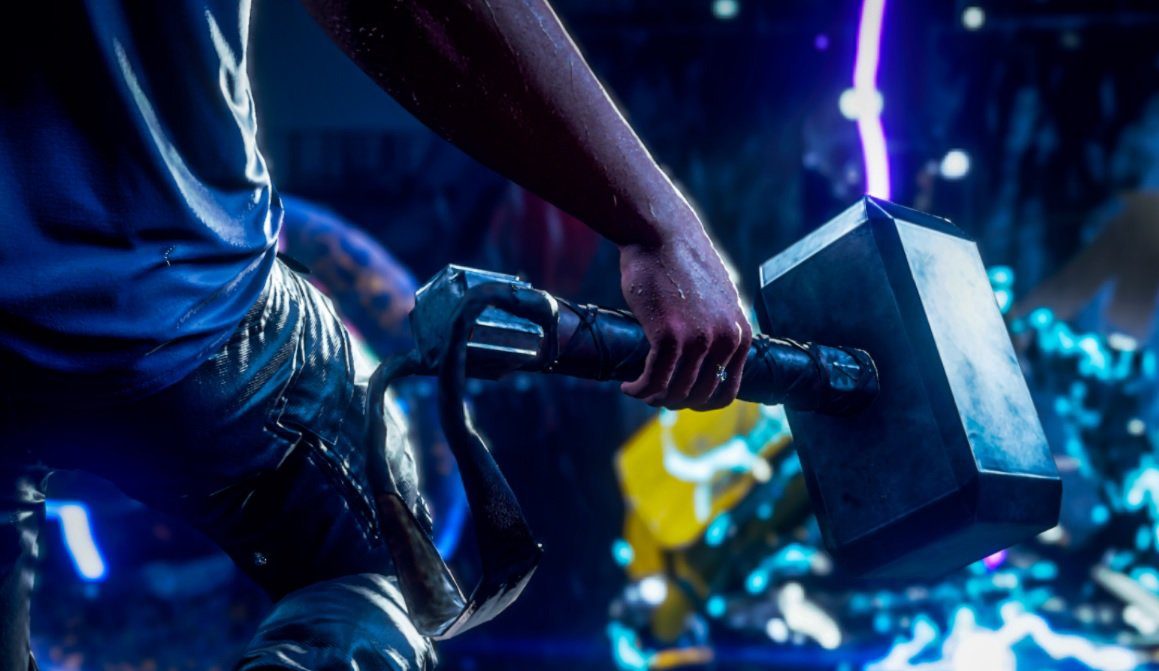 Marvel’s Avengers and Fallout 76 are having a contest to see how many bugs pop up in each subsequent patch: and by Grabthar’s Thor’s hammer, Avengers is making a case.

The last time we checked in with Avengers the game wasn’t doing so hot in terms of player retention, a problem that was even unusually acknowledged by developer Crystal Dynamics itself. While we still have to wait a bit to see how big of an impact the Kate Bishop, Hawkeye and Spider-Man DLC will make, there’s a new patch (1.3.3) that addresses a few more lingering issues in the meantime.

A ton of bugs have been addressed involving reward problems, as well as combat bugs (like losing invulnerability immediately after reviving, which is a pain) and a nasty bug that the notes call an “infinite loading screen.” My heart goes out to anyone who waited an hour to get back into their Avengers game. You can also preview cosmetic vendor items now, which is something that should have been in at launch; and is present in nearly every looter shooter at this point.

I can’t help but think that at this point, the Spider-Man DLC is being held hostage as a “break glass in case of emergency” plan. If the userbase every really bottoms out, Crystal Dynamics can at least drop Spider-Man when everyone has their shiny new PS5s and upgraded versions of Avengers as an effort to get the playerbase surging again.

Speaking of….Crystal Dynamics has just announced that it will be delaying the next-gen versions until 2021, even if the game will be backward compatible. Kate Bishop’s Hawkeye is also seeing a delay, which is extremely unfortunate as her arrival was supposed to move the story forward.

Players are getting an apology bundle of 1500 credits, 7000 units, 250 upgrade modules, a nameplate and 20 DNA keys to compensate. That would require them playing the game though, which might be a problem. To that end, you can find a list of things that Crystal Dynamics is adding to the game eventually, fueled by fan-feedback. This license is too valuable to give up just yet.