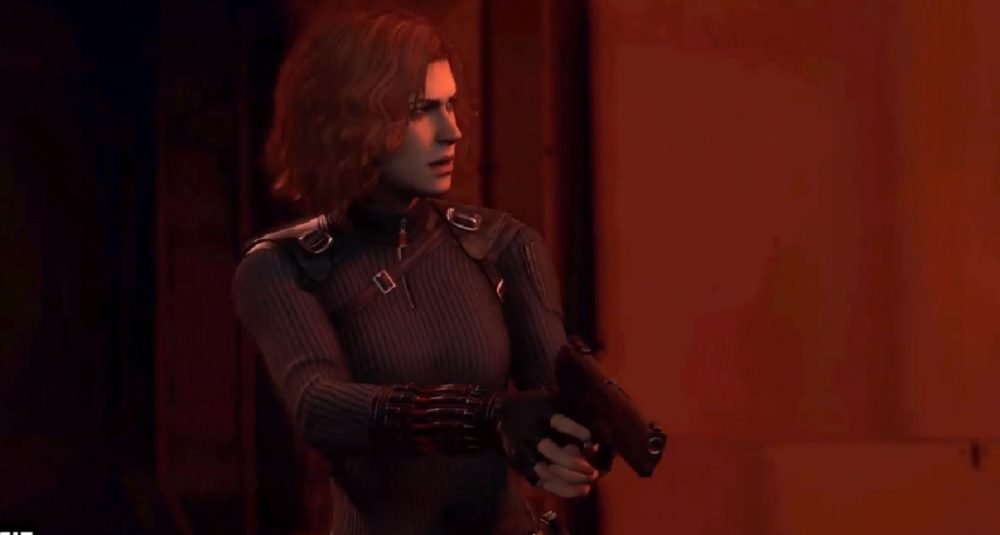 Some are probably more beholden to the license and answer to the Mouse. Others likely are given more creative freedom. Marvel’s Avengers from Square Enix seems to be in a really weird spot, sandwiched between the whims of the MCU and deals with Sony for their Spider-Man exclusive. The game suffered for it, in any case.

Take these two Marvel promotions for instance. Spider-Man just got a free suit this week. Meanwhile, Marvel’s Avengers is teasing “new MCU costumes” that you have to pay credits for. Credits that can be earned or purchased outright with real money.

In any case, “nameplates, outfits inspired by the MCU, and a deadly HARM Room hacked by Yelena Belova (that’s Florence Pugh’s character in the upcoming MCU Black Widow film)” are coming to the game “this spring.” It’s another in a string of glacial pace updates that a lot of people are tired of waiting for.