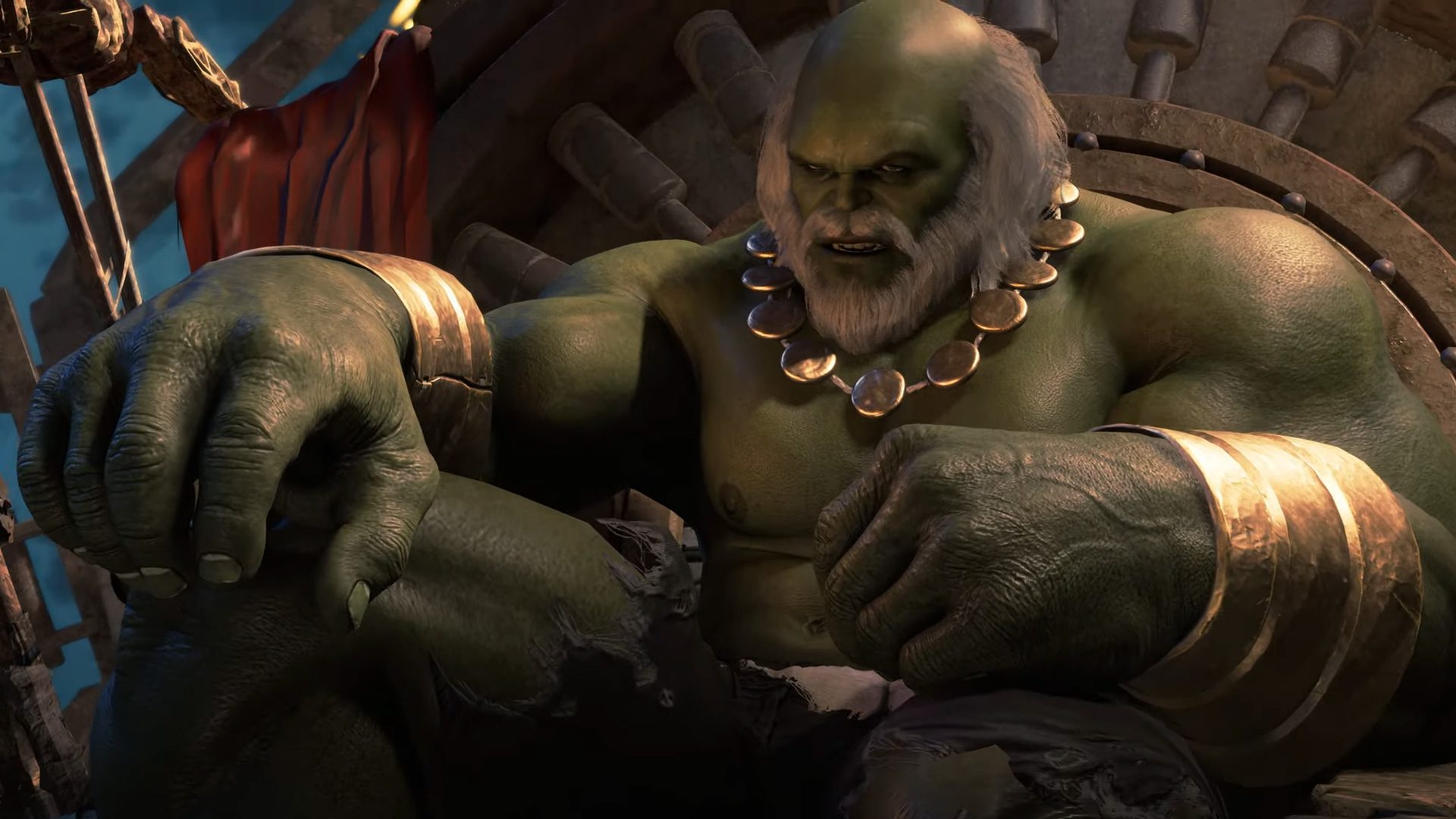 Future Imperfect is a fun direction to go in

Every bit of new Marvel’s Avengers content has the potential to bring players back (and keep persistent fans feeling good), especially significant updates with new story missions and playable heroes. With that in mind, Kate Bishop’s delay did some real damage – and there are still a few weeks left to go.

The (first) arrow slinger is coming to the game for free on December 8 with the Taking AIM mission.

Beyond her bow, Kate has a sword and is “equipped with repurposed AIM tech that uses quantum energy to power her rapid movements around her enemies,” according to Crystal Dynamics. “Her intrinsic attacks teleport her around enemies and deal increased sword damage. Her Blink skills lets her double jump, air dash, and traverse ledges via short-range teleportation. Kate can also parry enemies with Quantum Shift, which teleports her away from the attack to return and strike from behind.”

The second slice of this story, Future Imperfect, revolves around Clint Barton, and it’ll mark his debut as a playable character (to say nothing of big old Maestro). That update will be released in “early 2021.”

It’s a shame the timetable got all messed up for Avengers. Just watching any given moment of gameplay footage in these videos, it’s clear the PS5 and Xbox Series X upgrades can’t come soon enough.