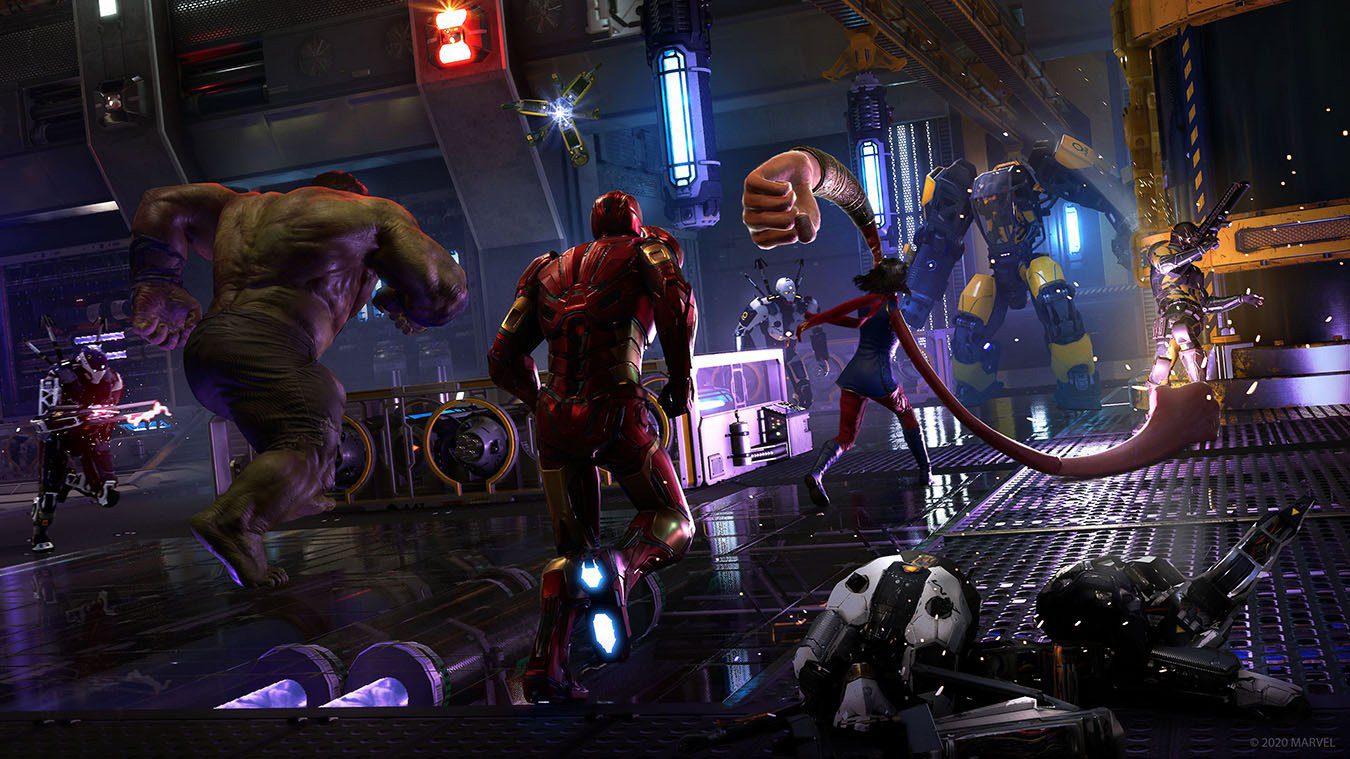 Turn down the Camera Shake Sensitivity as soon as possible

Today is the beginning of the end for the Marvel’s Avengers beta, and for many players, it’s the first real chance to play this kinda wonky, better-with-friends brawler before its September 4. launch. After a string of restricted events, the Marvel’s Avengers open beta is now live on Steam, PS4, and Xbox One.

Many of you have shared your thoughts about Avengers in general and the beta in particular, but there’s a reason to return if you participated in the prior tests – Crystal Dynamics updated the game.

A few highlights: there’s a Camera Shake Sensitivity option in the Settings, less motion blur “during sprint and flight,” matchmaking optimizations, better “vaulting,” and less of a delay for loot drops.

On PC specifically, the developers “have seen how some people struggled with severe stutters/lag and irregular performance and we have made several fixes that will solve or at least improve those. A variety of fixes for crashes seen during last weekend have been implemented, which includes certain older systems not being able to launch at all, but also some that occurred rarely during gameplay.”

The Dynamic Screen Resolution feature should also be working as intended. It struggled with HBAO+. If you’re an ultrawide screen owner – first off, jealous – expect to see “some initial improvements.”

The Avengers open beta will be playable through August 23, 2020. Smash your stress away.