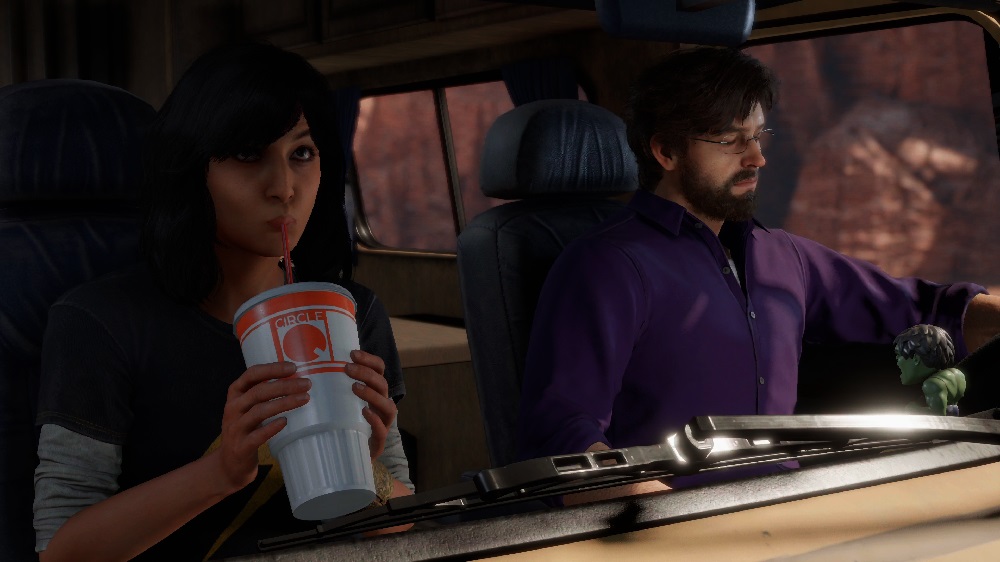 Despite receiving mediocre reviews, the superhero extravaganza sold enough physical copies in the UK high street to debut in the premier position, no doubt thanks to the extremely attractive and popular Marvel Comics branding. However, as reported by GamesIndustry.biz, Marvel’s Avengers sold only a third of the launch numbers of the last major Marvel release, Marvel’s Spider-Man, which hit the PS4 back in September 2018.

Elsewhere in the charts, CD Projekt RED’s epic RPG sequel The Witcher 3: Wild Hunt saw a huge spike in sales, rocketing the 2015 release back up the charts to number 11. This is no doubt due to CDPR’s recent reveal of a next-gen release for The Witcher 3, with free upgrades offered to players who own the PS4 or Xbox One edition of the game.