The next Marvel’s Avengers roadmap is coming on September 8

Marvel’s Avengers is a year old. It feels like people have been talking about it’s “games as a service model” for forever though!

In any case, it actually is a year old as of September 4, 2021, and the team is celebrating with a few extras. From now through September 8 you can grab a new outfit, nameplate, and consumable pack via the “Anniversary Bundle.” There’s also going to be an anniversary mission chain for folks who have completed the campaign.

Here’s what is perhaps the most interesting passage, though:

“You’ve been so patient, and we’re finally ready to share an updated Roadmap with you looking ahead through the rest of 2021. Keep your eyes peeled for it on 9/8.”

By all counts, the Marvel’s Avengers Black Panther expansion has been a big hit with a lot of the playerbase, but the foundational elements of the game are still getting in the way. If the team can actually find a path to clean some of that up, make the game less microtransaction-heavy, and tease a new expansion that’s up to par with Black Panther, they could salvage what they have left.

It’s going to be a tough sell, though, to strip some of those elements out when the game was baked with them in the first place (which led to all this, with upfront sales and a lack of a tail). 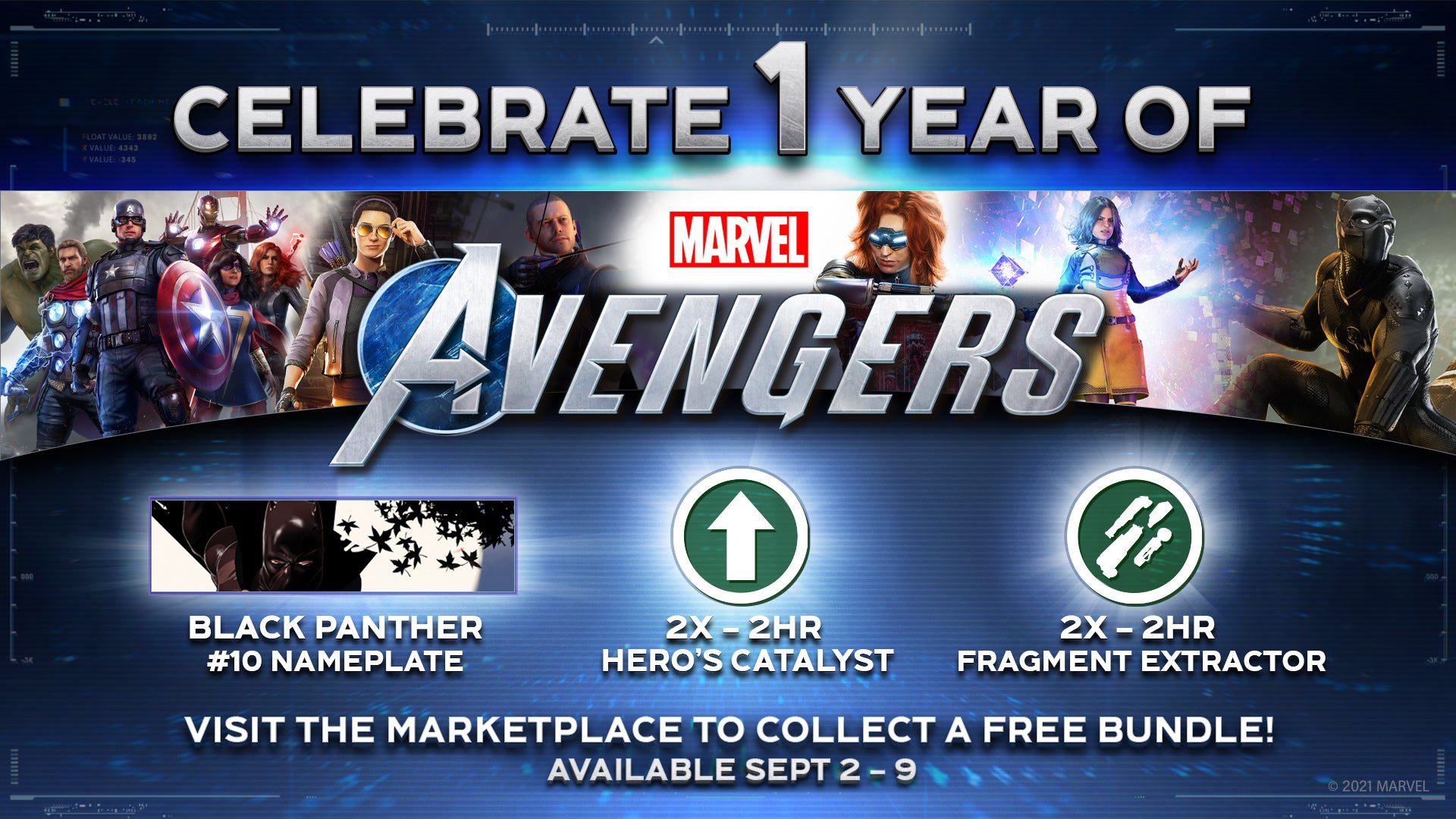