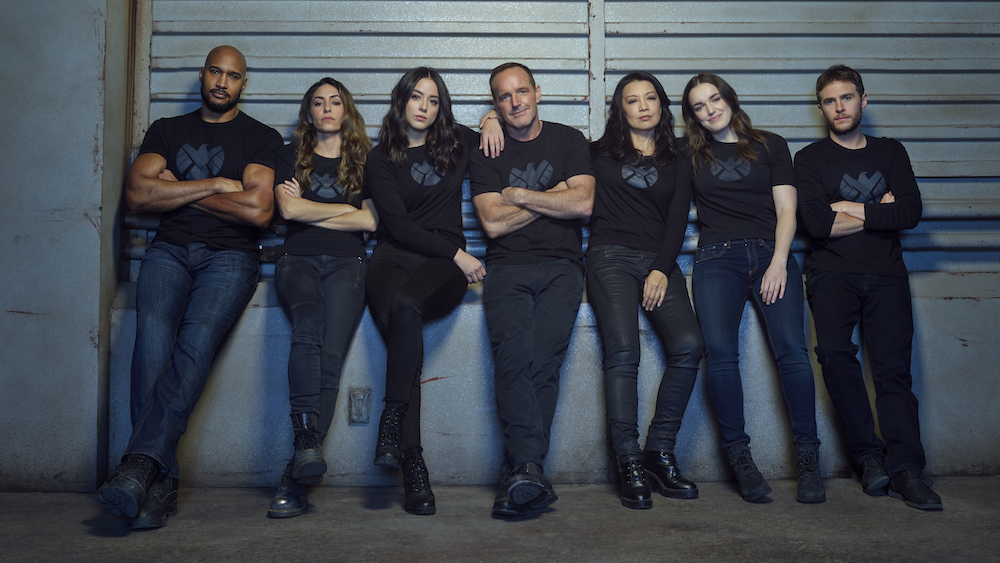 Uh, that was fast. Season 6 of Marvel’s Agents of S.H.I.E.L.D. hasn’t even aired yet, but ABC and Marvel Television were already ready to announce that the first MCU television show will be back for a seventh season. The sixth season is currently filming for a premiere sometime in summer of 2019, with a 13-episode order (as opposed to the usual 22 episodes)—similarly, season 7 will also have a shortened episode count, according to THR.

The news from ABC comes not long after Netflix canceled fellow Marvel Television programs Iron Fist and Luke Cage, and reports that Marvel Studios is moving forward with their own television shows, with a Scarlet Witch show, a Falcon and Winter Soldier show, and a confirmed Loki show, all for streaming service Disney+. Last we heard from ABC’s Marvel ambitions was a female superhero project from Wonder Woman screenwriter Allan Heinberg.

I’ve shouted this on social media, other publications, and probably straight to your face, but I love Agents of S.H.I.E.L.D., and it is perhaps one of my favorite parts of the overall Marvel Cinematic Universe. What began as an extended advertisement for the movies that picked up plot scraps became a formidable action drama onto its own, with the two latest seasons being highlights. If you want to see the site’s previous glowing thoughts on the show, check them out here.

The early announcement is quite curious, though. As stated before season 6 is still in the midst of filming, with Coulson actor Clark Gregg having directed the season premiere. With the next season coming after the untitled fourth Avengers film, these upcoming two seasons will probably be free from any shackles that the events in that film might present. It’s a shame, however, that Agents of S.H.I.E.L.D. had to eat Iron Fist and Luke Cage alive in order to survive.

You can see Agent Phil Coulson (albeit a younger one) in Marvel Studios’ Captain Marvel—the film’s trailer offers a slight glimpse of Gregg’s CGI face.

Filed under... #Film or TV#Flixist#Marvel#Television