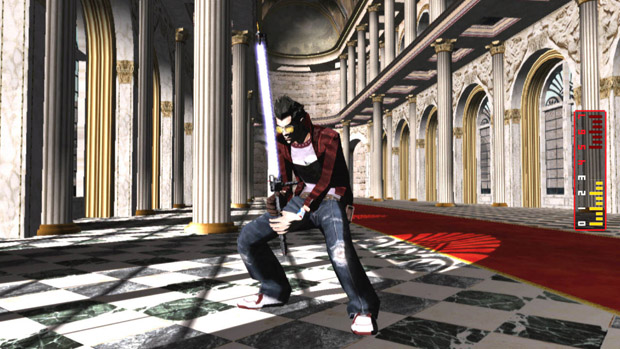 Have you noticed the trend of character-focused IPs in gaming today? Marvelous Entertainment chief creative officer Yasuhiro Wada has also noticed, and he says that this tired formula is shrinking the gamer population in Japan.

“Strong IP, series or popular characters are the main focus today. They are seen as secured elements in a very risky environment. Publishers and developers have used this for years, leaving little place for originality and new contents. I think this is why gamers are leaving videogames.”

Wada said this in a recent interview, where he also calls out publishers and developers for not changing things up enough: “Every year, we see the number of active core gamers decreasing. Publishers, developers and creators alike are not trying hard enough to bring original creations on the market.”

Isn’t gaming bigger than ever? Maybe not in Japan? Regardless, I am with him on the lack of innovation as of late. He’s also on the same page as I am about the good old days, back when the Saturn and PlayStation just launched. Games were so fresh then.

“I remember of the huge creative explosion that occurred when the first PlayStation and the Saturn were launched,” says Wada. “There were tons of new ideas and concepts thrown on the market. It was an exciting time and many came to videogaming. That time and today are very different.”