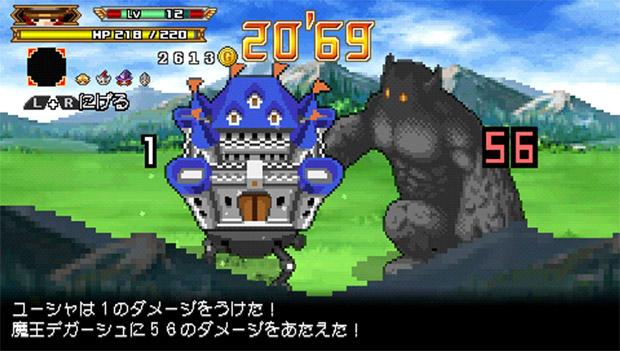 Fill out a quick survey to tell them how you feel

I had personally written off Half-Minute Hero 2 as something that simply wouldn’t be available to me unless I decided to import. While we’ll need to keep our expectations in check here, there is a chance the game could leave Japan.

Marvelous Tweeted on the official Half Minute Hero account asking if HMH 2 should come to the West. There’s a link to a one-question survey which says: “Half Minute Hero still has a ways to go before we can bring the sequel to our fans overseas. But, if the Time Goddess were to help us out a bit, how many of you would buy Half-Minute Hero 2: Yusha 30 Second on day one?” I think you know what to do. Be honest!