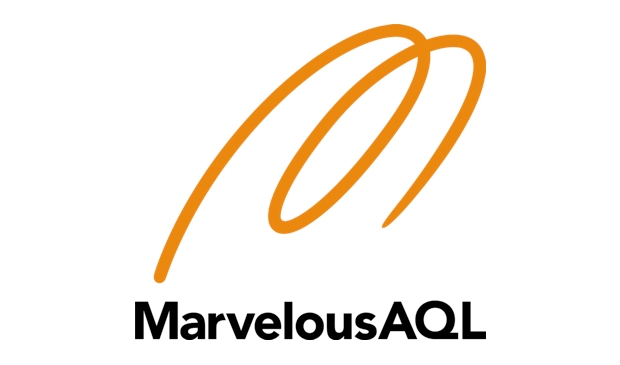 Suit names Marvelous, XSEED and others

Checkpoint, an independent game studio, has filed suit against Marvelous AQL, saying that the Japanese company tried to take their studio over to get out of a $2.5 million payment.

The complaint says that Marvelous paid Checkpoint the $2.5 million in start-up money for 35 percent share of the company and two games to be shipped in 2012. The deal was that CEO Brian Wiklem was to keep the other 65 percent, and that Marvelous would pay up another $2.5 million for more games in 2013.

According to Gamasutra, as it stands now, two games were shipped, but Marvelous won’t talk about the promised 2013 games, and has held other payments due to Wiklem. He alleges that Marvelous and former CTO Christopher Masterton tried to engineer a “hostile takeover” of Checkpoint.

Here’s where it gets funky: by this point, Wiklem had sold 24 percent share to Masterton. The suit says that Masterton flew to Japan to meet with Marvelous this past September to sell his shares to them. That wouldn’t work, though. He claims that Marvelous instead hired Masterton to work at its U.S. branch, XSEED, taking 14 more of Checkpoint’s staff with him, rendering the company busted.

The suit names Marvelous, XSEED, Masterton and others, claims theft of trade secrets and breach of contract, and claims damages of at least $5 million.