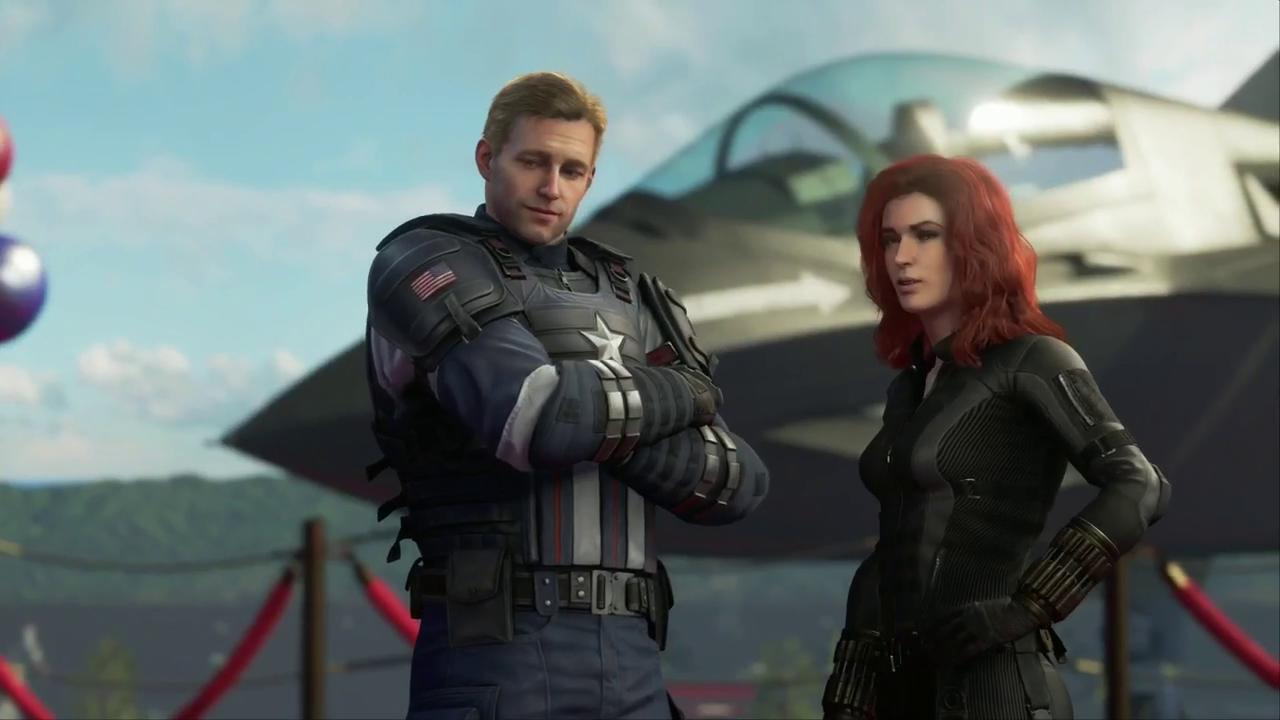 Nothing frustrates me more at E3 than controlled “closed door” sessions of big games, especially ones that are coming up soon-ish.

Given that folks were able to actually play the Final Fantasy VII Remake after all this time, a lot of fears were assuaged as a result of those hands-on experiences. Although I was always interested, now it’s okay to become moderately invested in the idea that this might work out. but Marvel’s Avengers? Hell if I know what that project is even about, even after reading massively detailed writeups on the subject.

We might be getting more concrete public footage at San Diego Comic-Con on Thursday, July 18, or we could be getting more hype and lip service. Marvel is set to host a panel on that date at 1:30 PM PT (Hall H), which will give us “new content from Ultimate Alliance 3, Iron Man VR (remember that one, that was announced in Sony’s State of Play video), and Marvel’s Avengers.

Bill Rosemann, creative director at Marvel, will attend, so maybe we’ll actually get concrete info with a real person involved. Or maybe we’ll get a lot of yelling, “are you excited!?” calls, and nothing substantial. Video games!