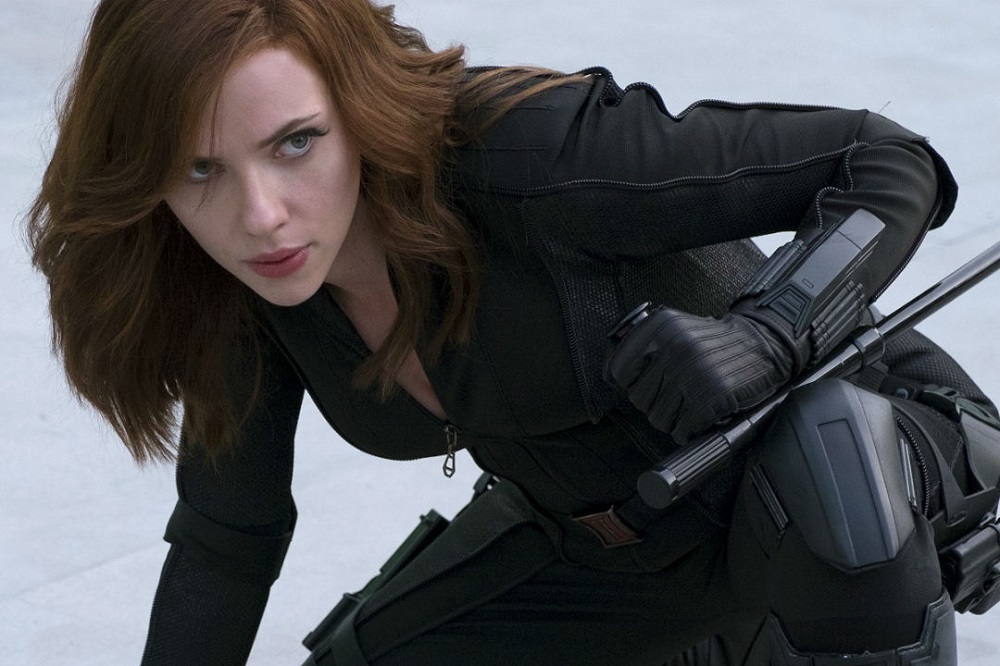 Bucky and Co. join the battle

Comic crossover fighting game Marvel vs. Capcom: Infinite gets a boost in content today, with update 1.05 bringing new costumes, new characters and balance tweaks to the tag-team punch-up. The 2.7GB patch is available to download on consoles now.

The update actually went live yesterday, re-balancing various characters — including the much desired Dante nerf — but Venom, Black Widow and Bucky Barnes, aka The Winter Soldier, were not made available for purchase. That changes today, as the three new fighters will be good to go, priced at $7 each, with a 2017 Character Pass also being available for $30

Also available are two DLC packs containing new costumes for a selection of the game’s roster, the most important skins being Casual Fridays Thanos and At-The-Office Haggar. The costumes are priced at $4 each, $12 per pack or, for another $30, you can buy a teeth-grindingly gross Premium Costume Season Pass.

If you want to check out how your favourite heroes and villains have fared in the balance overhaul, then full patch notes can be found right here. I hope December brings you all the buffs… unless you’re Dante.