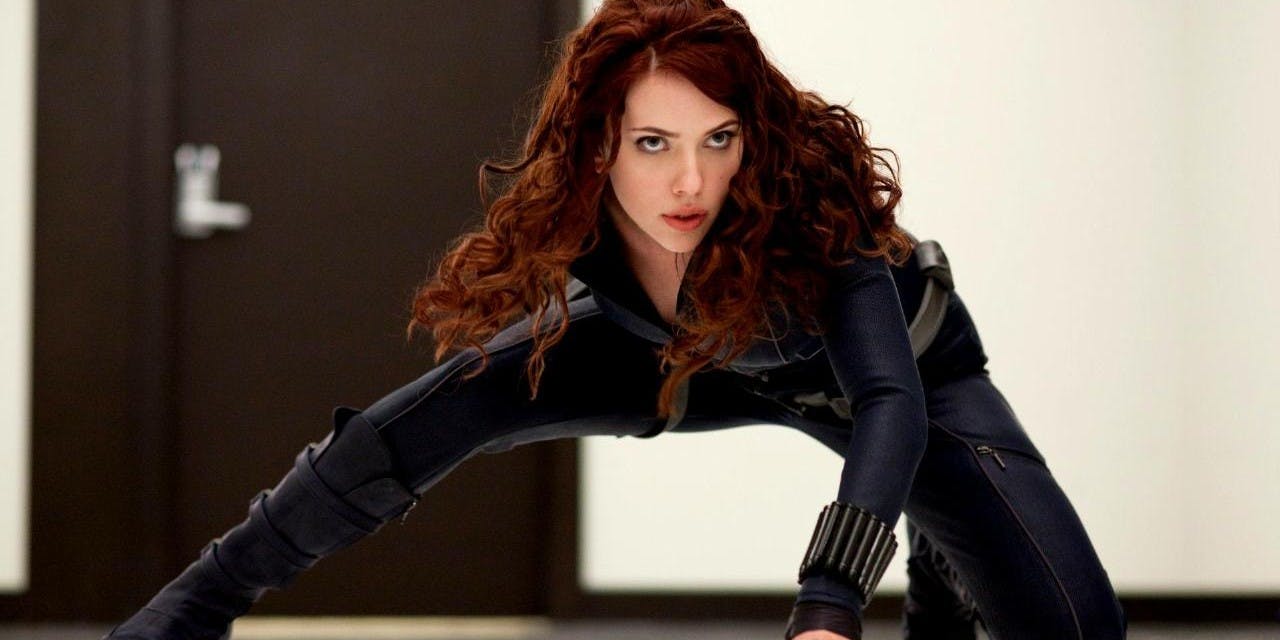 Let’s break down the DLC for Marvel vs. Capcom: Infinite so far — I mean, it’s Capcom, we probably need a chart or some sort of mathematical formula at some point. So far, we have Black Panther and Sigma confirmed. Outside of pre-order costumes that isn’t super convoluted, but it’ll probably get there.

Today, Capcom has confirmed that four more characters will be coming as DLC “in 2017,” though — “Monster Hunter” (she’s already in the story), Winter Soldier, Black Widow, and Venom. All of them are either relevant in the film industry (Venom is getting a new movie) or have a new game coming out (Monster Hunter World), so you could have probably put money on these, no problem. A leak almost had this spot-on too, it just had Gill in place of Black Widow.

No footage or screens were provided, but you can expect lots of streams once they do hit.