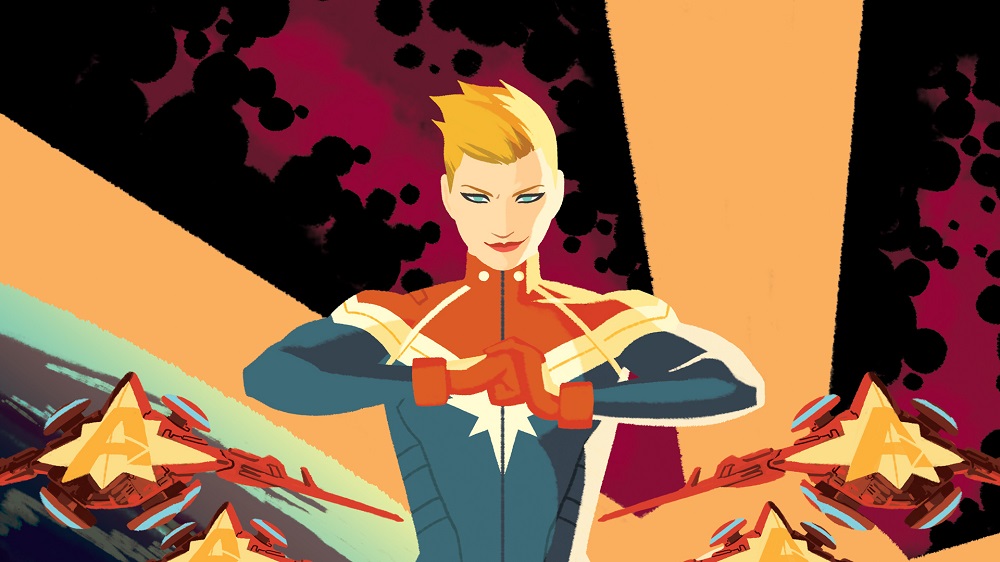 Though many players may be elsewhere…

Capcom have announced that PlayStation Plus members will be able to try out Marvel vs. Capcom: Infinite online later this week, as they are having another free weekend to get people on-board with the comic-book crossover title.

The fighter recently underwent a balance overhaul, as well as receiving some additional content. The free weekend will open up the fighter’s launch roster to all players, but only Training Mode and the Online Vs. portions of the game will be available, hence the PlayStation Plus account requirement.

I personally wouldn’t have held it the same weekend that they’re holding their own, highly-anticipated, Monster Hunter: World beta. That seems incredibly bad planning, especially considering they publish both titles.