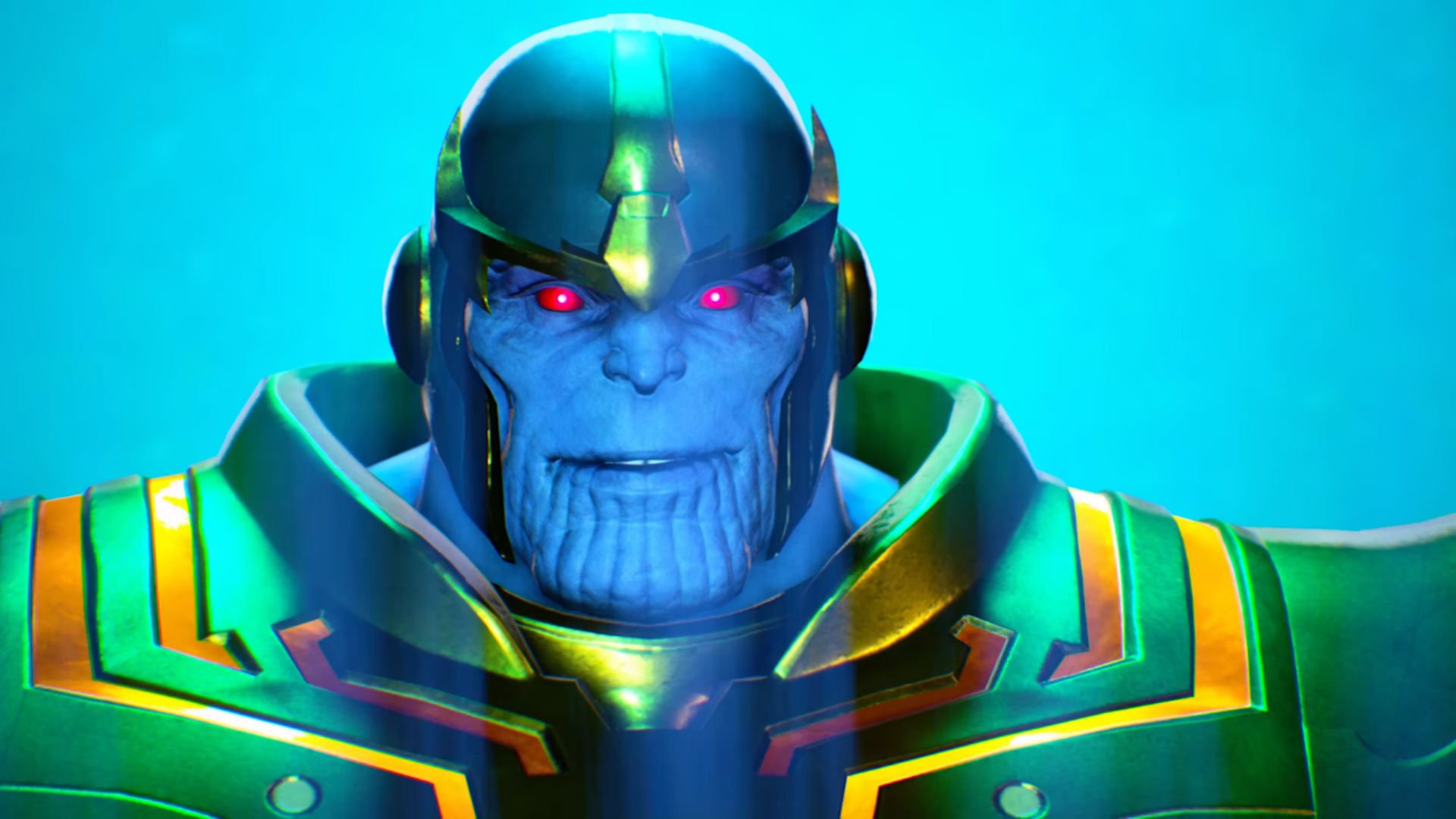 After Marvel and Capcom had a rights fallout some time after the release of Ultimate Marvel vs. Capcom 3, I had assumed we’d never get another entry to the series. I had resigned myself to that disappointment until Marvel vs. Capcom: Infinite was surprisingly announced for release this year. My thoughts on it have been bouncing back and forth with each reveal trailer, but now that I was able to put in a solid hour with it, I’m definitely more worried than I was before.

Although Infinite has greater ambitions than past entries, and the new core additions to gameplay can be fun to figure out, there’s an overall sense of something unseen tightening its grip on the screen.

First, I played through the story demo announced during Sony’s presser. As for the story itself, it’s goofy but I kind of loved it? The overtly serious vibe should be an issue, but it’s gripping in an ironic, comic booky ridiculousness way. It’s especially prominent when it forces fan service in like Rocket Raccoon using Dante’s Ebony and Ivory. You can’t help but laugh at it. The story demo also helped me ease into the new character design — a point of contention I had a few months ago — as I’m not as necessarily bothered by it as much as I was before. The animations may be stiff in the cutscenes (faces are, well, a problem), but less grounded designs like X, Zero, and Thanos are exceptional. It’s just a style that doesn’t hold up to up close scrutiny as the game itself looks pretty damn good once you’re in a full versus match.

The versus demo featured 21 playable characters, which included newly announced additions Thanos and Zero, and a new stage, a blend of Black Panther’s Wakanda and Capcom’s Monster Hunter. I had feared that a lot of the returning roster’s moves would essentially be copied and pasted over into the new engine. Although they share some animations, quite a few changes to the core system (no dedicated launch button, for example) have been made so you’ll need to re-learn your returning favorite. As for folks just jumping in, one of the new additions is an auto-combo. Pressing square a few times will end in a launch, but not in a hyper combo as seen in Persona 4 Arena. Hyper combos also have an easier version, which I accidentally used a few times, but each time you utilize one of these shortcuts the game labels it as such. Hopefully it’ll motivate more than embarrass.

The biggest changes to the series’ gameplay are also the most promising. Assists have been replaced by a rapid switch mechanic. You can’t call out your partner to dish out an attack, pose, and then leave, but you can begin a combo with one character and rapidly switch to the other to continue it. It improves the pace of each fight overall, and it’s going to be pretty fun to figure out the right kind of team for these switch mixups. Hyper combos also seem cooler as an extent of this, as they generally have a greater sense of immediacy when in use. For example, I used Ryu’s Hadouken super, then switched to Iron Man’s proton cannon super, and since the switch puts the new character slightly in front of the older one, I was close enough to my opponent to begin another combo. These switches feel incredibly smooth and quick, and it’s still high risk as the now famous “Happy Birthday” pick-ups are still possible.

The other big addition is The Infinity Stones, and they’re awesome. Selecting one before each match gives you an additional tool to take into fights. Thankfully not a comeback mechanic, as even a fully powered stone doesn’t seem to wipeout health bars as fast as UMvC3‘s X Factor did, each stone can be worked into combos and the like. They have both a smaller and larger effect (which you can activate once you’ve gained meter). The newest addition, Reality, for example, is a small projectile at first, but filling its meter to a certain point covers the stage in a red light. With “Infinity Storm,” each hit also comes with various elemental effects. It can be hard to block for sure (as the meta-game, for now, seems to be avoiding attacks rather than block), and will open up your opponent pretty easily. 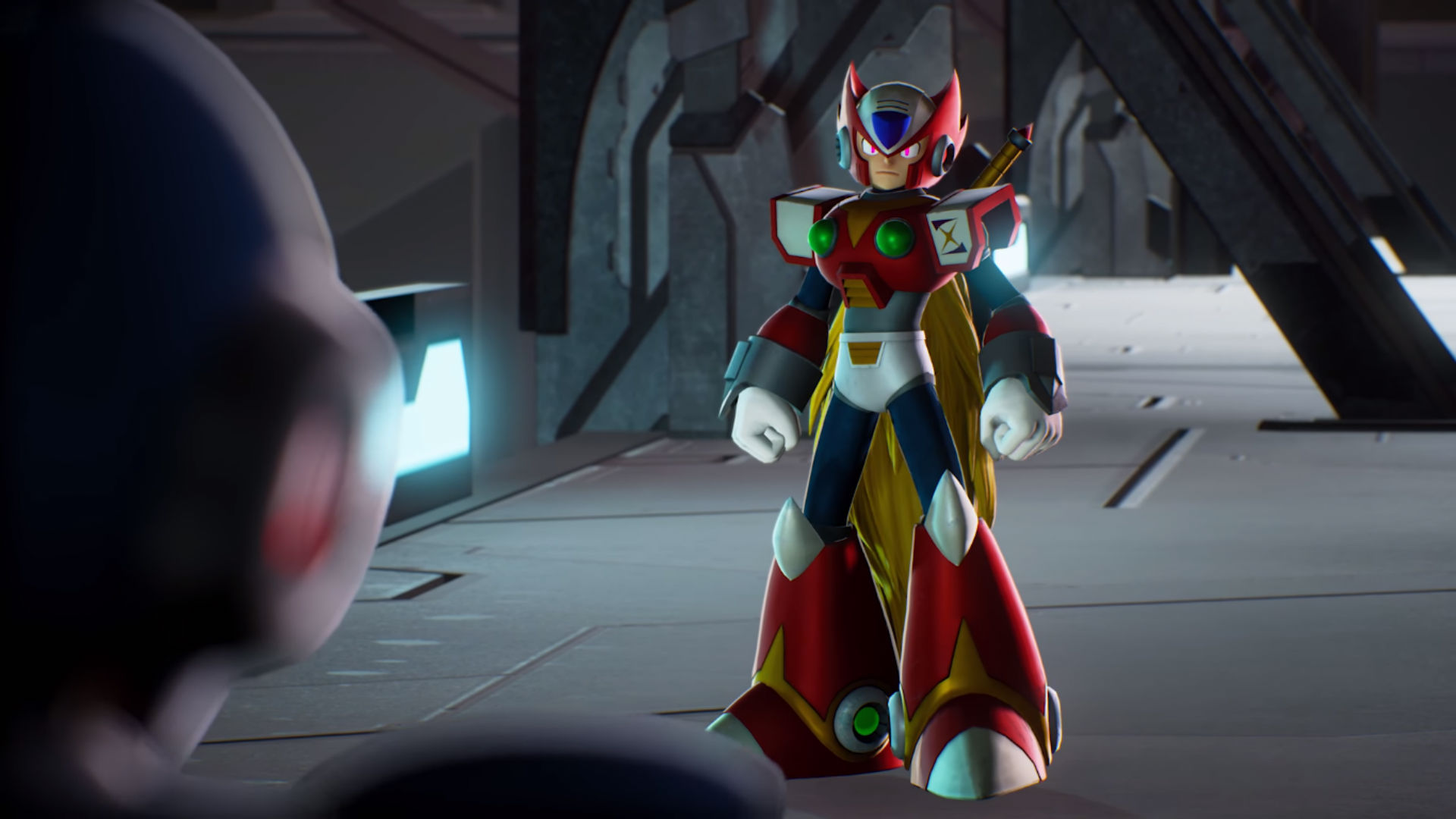 At the surface level, there is a good deal of potentially interesting things to be found in Marvel vs. Capcom: Infinite. But seeing as how the new point of view zooms in on the characters (resulting in some larger sprites than series past) feels like someone taking their hands and kind of squeezing everything, there’s something slightly off about Infinite. I can’t quite pin down what that is yet. Is it the roster selection? A Capcom rep told me the roster choices have been informed by the story, as characters included were ones that made sense to the narrative they wanted to write (which is why both Zero and X are included). But I’m not holding that against a limited demo.

I think it’s the package overall. The dialogue between characters lacks personality (win quotes aren’t as reaching into the overall culture of both companies as seen in series past), and much of the design is distilled, meaning neither company truly shines yet.

The gameplay really appeals to me, and will appeal to a good number of folks, but Infinite‘s reach isn’t going to be as expansive as it hopes if the full product has the same issues.