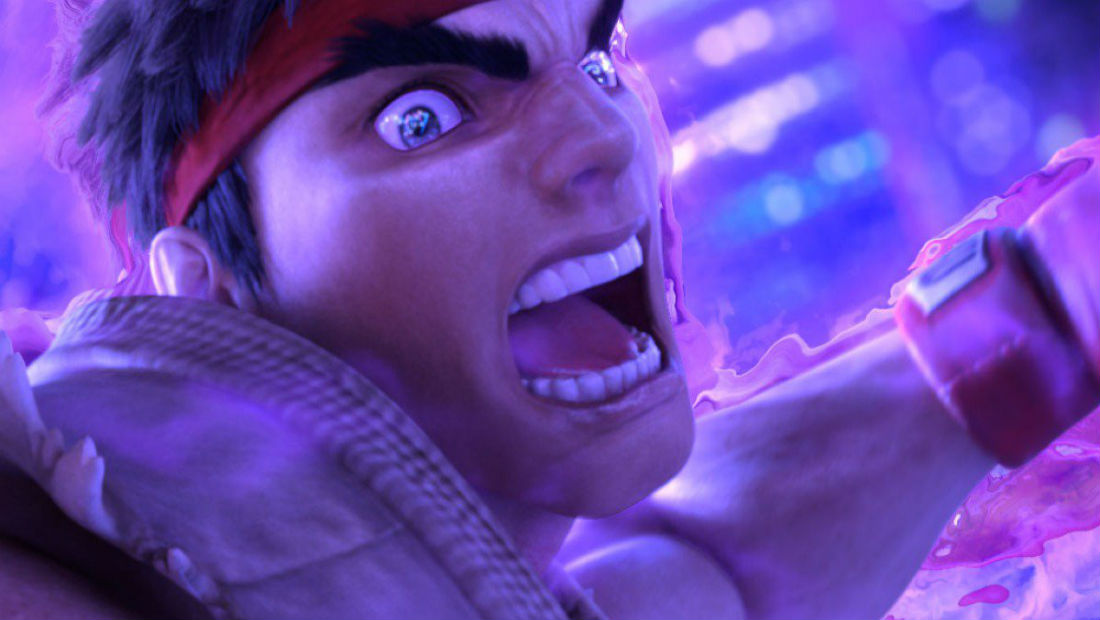 After the Capcom Cup 2016 Grand Finals (which were awesome by the way) Capcom unveiled a gameplay trailer for the earlier announced Marvel vs. Capcom: Infinite. Beyond being absolutely ridiculous, the trailer confirms 2-on-2 matches, a new assist combo system, a slightly larger character sprite resembling Tatsunoko vs. Capcom, a lot of borrowed movesets from Ultimate Marvel vs. Capcom 3, and it’s going to be more wacky than ever with the Infinity Stones.

I’m hoping the more stripped down gameplay will make it easier to get into than Marvel 3‘s frenetic style. Marvel vs. Capcom: Infinite releases late next year.