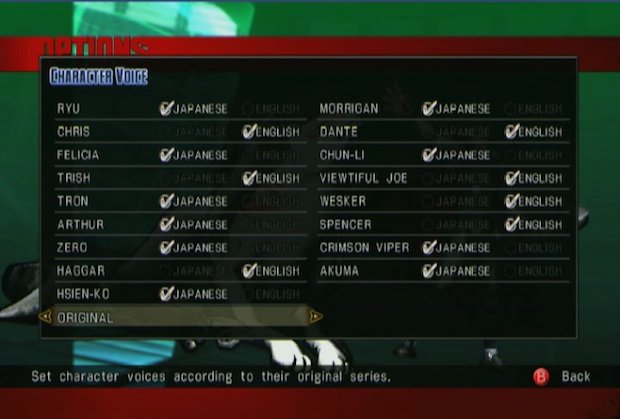 If this is real, I’m glad that Capcom would take the time to put this in. They did it in Street Fighter IV, so I wouldn’t be too surprised or get too excited. It’s crazy to see an option in a fighting game that should be standard in every Japanese RPG.