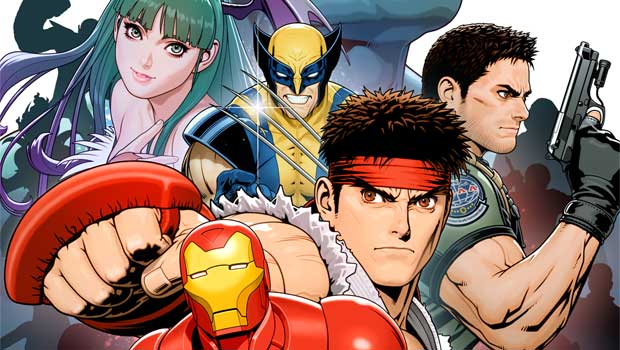 Yes, Internet, the rumors you’ve been hearing for the past eight years are true… Capcom is working on a follow up to 2000’s Marvel vs. Capcom 2. It’s called Marvel vs. Capcom 3: The Fate of Two Worlds, and it’s coming to PlayStation 3 and Xbox 360 in Spring 2011.

The game’s producer Ryoto Niitsuma (Tatsunoko vs. Capcom) and special advisor Seth Killian (really good at fighters, cool guy) were on hand at Capcom’s Captivate event last week to unveil the game’s trailer, which contained the bulk of the information the publisher is willing to let on about the title. Powered by the MT Framework engine (used for both Resident Evil 5 and Lost Planet 2), the game will sport a “comic book page come to life” look both in-game as well as cut-scenes, character intros, and character outros. While we didn’t see any gameplay, Niitsuma says that the trailer is a good example of what we should expect when we get our hands on the sticks.

Capcom is currently only revealing six characters that will be playable in the game, with only one surprise. Series regulars Ryu, Morrigan, Wolverine, Iron Man, and Hulk have all made the cut, and will be joined by Resident Evil’s Chris Redfield. While they weren’t officially confirmed, the game’s trailer drops hints for other characters that may appear in the game, including Captain America, Dr. Doom, Deadpool, Felicia, and Chun Li. (If you spot anyone I missed — and I did, because I just wasn’t sure on a few — let me know!) Still a ways to go in development, the number of characters has yet to be locked down, but producer Niitsuma says they’re aiming to include more than 30. 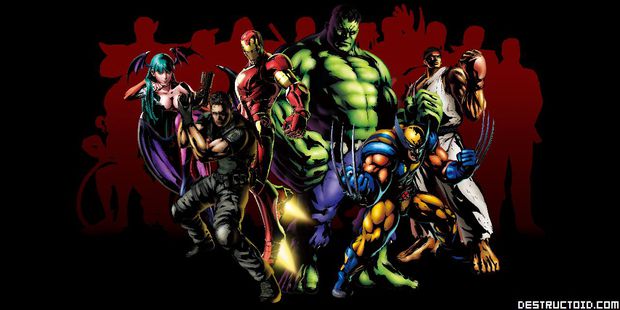 Fans of Marvel vs. Capcom 2‘s looping character select jingle “Take You For a Ride” may be disappointed to learn that Capcom hasn’t yet decided if the track will be included in The Fate of Two Worlds. However it’s still a possibility, with the goal to have over 100 pieces of music, including originals as well as remixes of familiar favorites.

If you’re wondering about gameplay, your guess is as good as mine. All we really know right now is that the game will feature 3-on-3 tag team battles, aerial combos, hyper combos, and “other original systems.” Killian even says that things like final controls are “still in flux,” with about a year of development left before the game ships, and that they have some “very smart ideas floating around right now.” It was repeatedly mentioned that the goal for the game is to create an accessible yet deep experience for comic fans and fighting game veterans alike. Niitsuma adds, however, that they’re not looking to reinvent to the wheel, and that fan’s expectations on the controls front will more than likely be met.

As for when we’ll get to see the game in action, we’re crossing our fingers for E3, and Niitsuma hints that they’re working hard to make a big splash at the conference this June. Whether that means we’ll actually get a chance to play it is another story, but we’re sure fans are going to be salivating over the tiniest bits of Marvel vs. Capcom 3 info until the game ships next year. 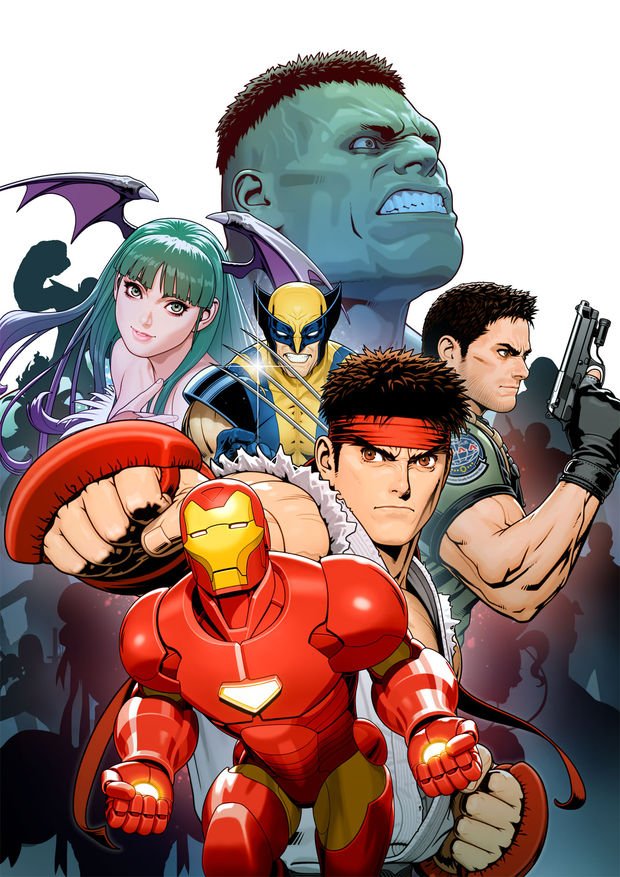 Filed under... #Capcom#CAPTIVATE#Comics#Marvel vs Capcom