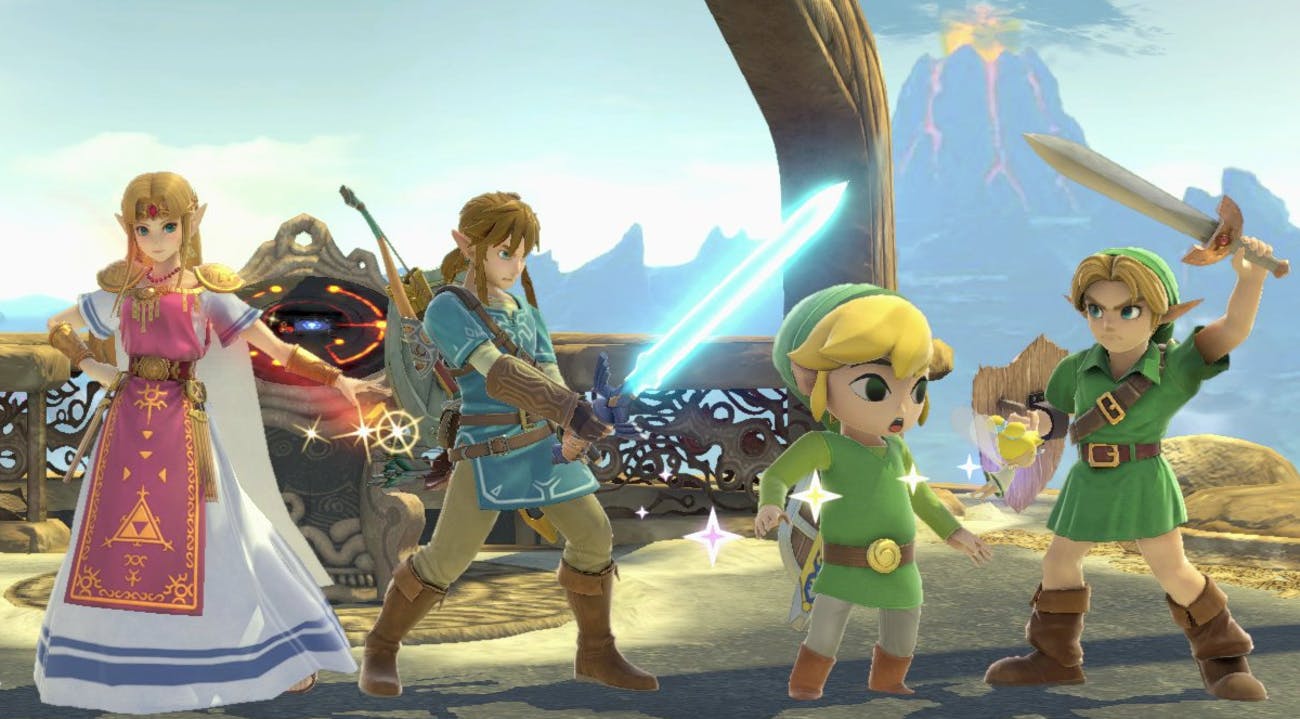 With Marvel and Nintendo teaming up for Ultimate Alliance 3, it isn’t off the table

Marvel Ultimate Alliance 3: The Black Order, a game that uses the Marvel license and is developed by Koei Tecmo, is being published by Nintendo. Marvel has also been keen to inject their IP into gaming cameos like The Avengers and Thanos in Fortnite. So is a Marvel character appearing in a Super Smash Bros. iteration completely out of the conversation? Probably not. Marvel Games VP Bill Roseman doesn’t think it’s out of line either.

Speaking to Game Informer (the conversation begins around 1:45:08), he notes that he can imagine a world where Hawkeye is “standing next to Link, both shooting some arrows.” He says that he’s not the person that makes those decisions, but muses on it anyway, stating that there are some projects Marvel Games is “dying” to work with, and that it’s a two-way street (some reach out to Marvel, and Marvel reaches out in turn).

It’s not a confirmation or even a tease, but it’s yet another display of interest in a vast sea of it. Nintendo is getting back on its feet again following its fumble with the Wii U, and everyone wants a piece (remember when Blizzard said they wouldn’t mind seeing Diablo in Smash?). Ultimate Alliance 3 as a Switch exclusive is pretty huge, especially when it’s directly following up the massive box-office force that is Avengers: Endgame.

There’s potential here for a continued partnership, Smash or not.