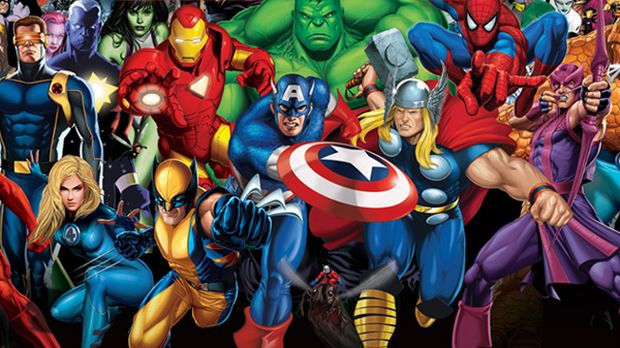 Destructoid attended the Gazillion press conference the other day where they revealed new details on their next MMO, Marvel Universe. While we have no clue as to what the game looks like, we do know it’s taking on the free-to-play business model. Additionally, the MMO will let you play as actual Marvel characters as opposed to making up new heroes.

While they wouldn’t go into specifics, we do know you’ll be able to play as Wolverine, Captain America, Spider-Man and Squirrel Girl. As for the plot, know that Dr. Doom is the overall big bad and you’ll be going through many different storylines spanning the entire Marvel history, such as Secret Invasion.

The big reveal at the press conference was that legendary comic book writer, Brian Michael Bendis, is the lead writer on Marvel Universe. Some of Bendis’s work includes Ultimate Spider-Man, New Avengers, Secret Invasion and many more so I don’t think we’ll have too much to worry about when it comes to the story.

Marvel Universe has no current release date, but it’s been confirmed for the PC and is being developed by Gazillion’s in house development study, Secret Identity. Check back on Monday when we’ll have a video interview with Brian Michael Bendis.