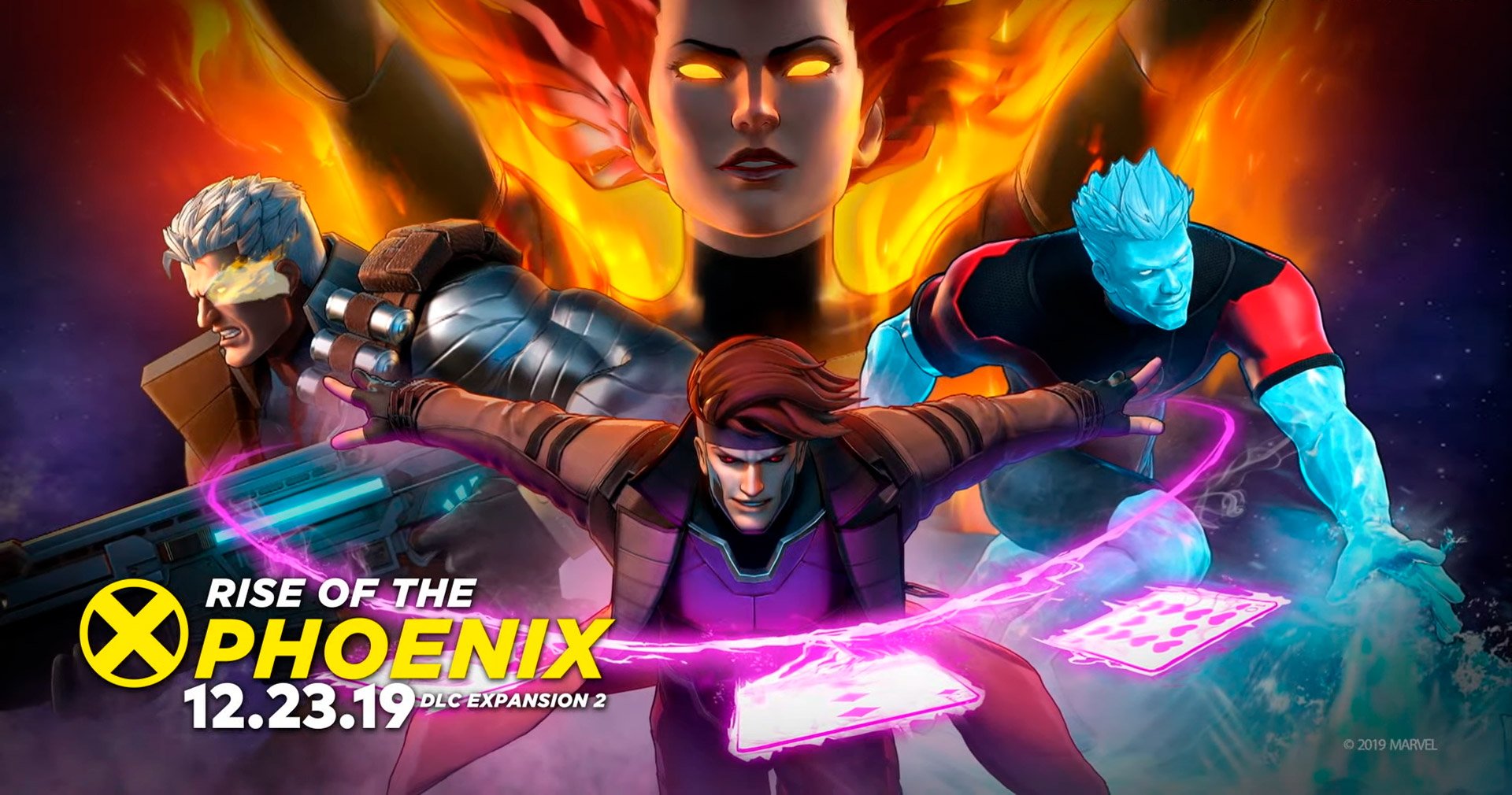 Rise of the Phoenix

I didn’t necessarily expect to see a Nintendo Switch logo pop up during the first reveal of The Game Awards 2019. The next batch of DLC for Marvel Ultimate Alliance 3: The Black Order is all about the X-Men (as it should be!). The second expansion pack, Rise of the Phoenix, launches December 23.

With this DLC, we’re getting Phoenix, Gambit, Ice Man, and Cable, along with a competitive Danger Room mode and new Gauntlet missions. I was looking for a reason to return. It’s been a while!

The final Marvel Ultimate Alliance 3 expansion, Shadow of Doom, is scheduled for spring 2020.