Marvel Ultimate Alliance 3 is no stranger to free DLC, but that doesn’t make those periodic content drops any less sweet.

Out of nowhere following the disappointing second season pass entry, the official Nintendo of America Twitter account has confirmed four new costumes: Gwenom for Spider-Gwen, Street Wear for Miles Morales, Anti-Venom for Venom and Street Wear for Ms. Marvel. I’d call any one of these deep cuts a win, but all four? That’s a big win. Oh, and they’re out now.

Ms. Marvel is getting a lot of play lately! Not only is her comic run going well, she’s also the prevailing wind for the upcoming Square Enix Avengers game, has a Disney+ series coming up and appears as a playable character in the recent card game Marvel Champions. You go, Kamala Khan. 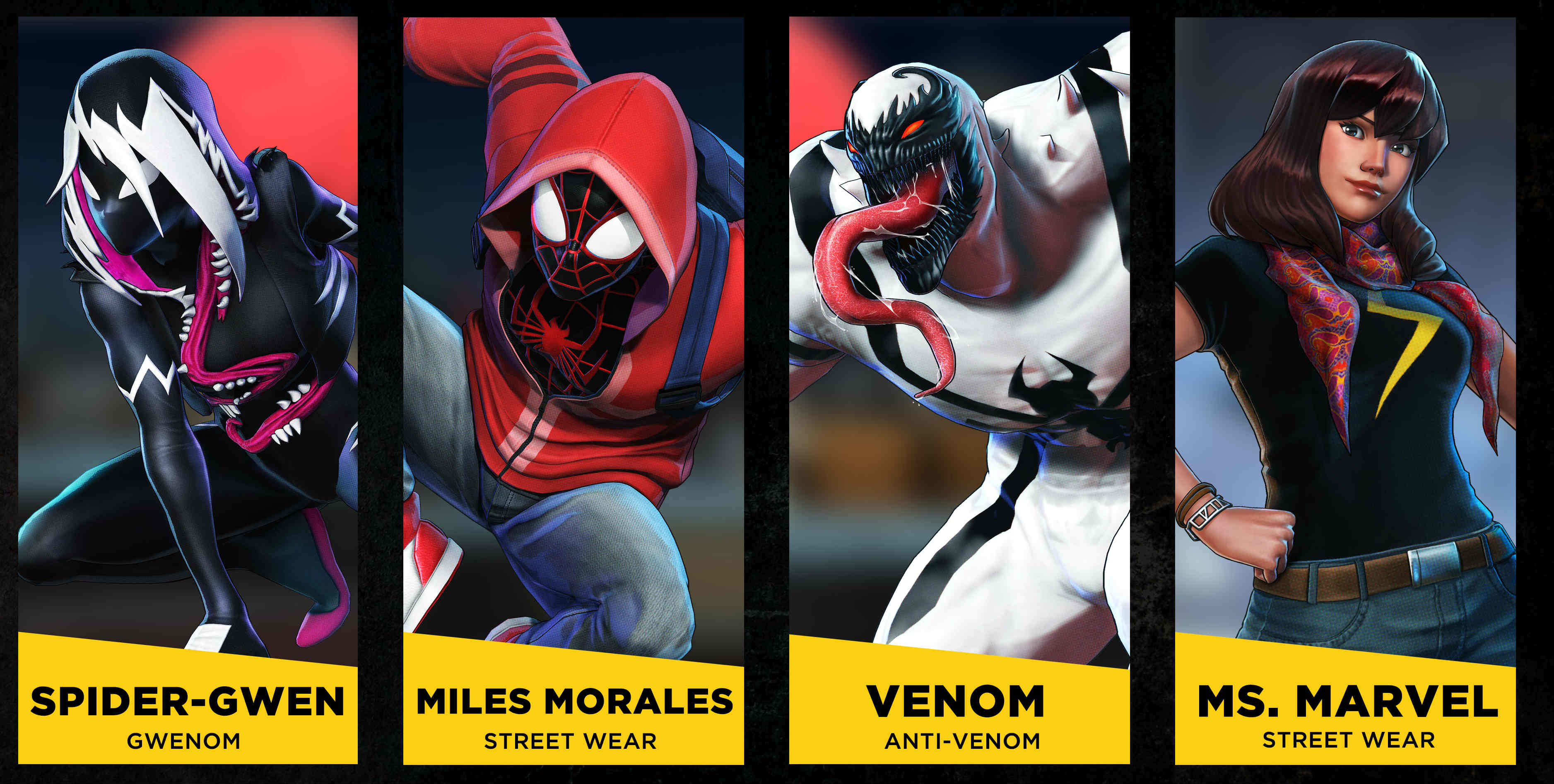