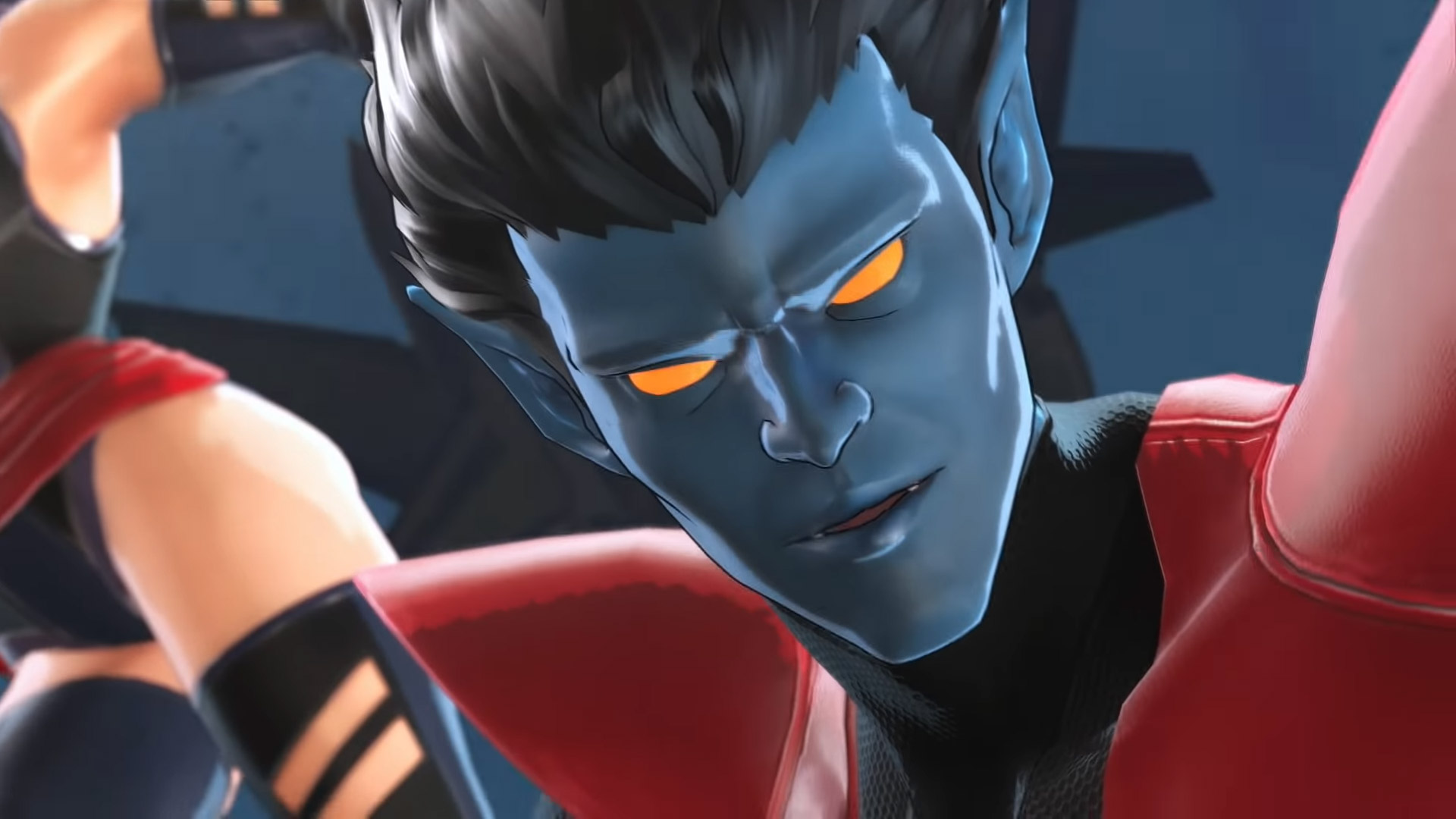 These Sentinels aren’t going to destroy themselves!

For many of us, X-Men and gaming go hand-in-hand, whether you grew up in the arcades, on 16-bit consoles, or with newer systems. As such, it’s particularly lovely to see the old gang get back together for Marvel Ultimate Alliance 3: The Black Order, an upcoming Nintendo Switch-only action-RPG. The plot once again centers around dear old Thanos, but this time, we have mutants fighting the good fight.

“In this new original story, Super Heroes unite in a race across iconic locations in the Marvel Universe to find the Infinity Stones before Thanos and The Black Order use them to unleash cosmic chaos.”

A few X-Men were already confirmed for Marvel Ultimate Alliance 3, and today, with this trailer, another batch of playable characters joins the giant roster. Have we already started calling dibs? Am I too late? Magneto leads the pack, but Nightcrawler, Psylocke, Beast, Storm, and Wolverine are here for your consideration too. Actually, I changed my mind – gimme my guy Nightcrawler. He earned it.

Juggernaut, Mystique, Cyclops, and Colossus also make appearances in this latest game footage. Who are you crossing your fingers for? Any oddball requests? If all else fails, roster-extending DLC is always an option for Team Ninja and Nintendo. It’s been long enough since the last Ultimate Alliance that I could see a lot of folks opening their wallets and going all-in. Once I’m hooked, I’m liable to do the same.

Rest assured, there will be more reveals before Marvel Ultimate Alliance 3 touches down on July 19. This series has cemented itself as a simple pleasure, and most everything we’ve seen of The Black Order looks slick. Besides, I’m always stoked to have more local four-player co-op games on Switch.