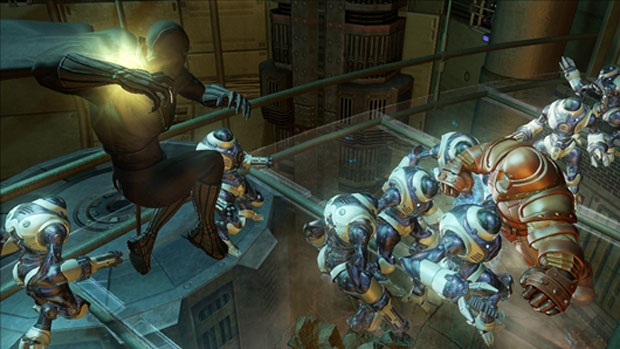 If you’ve already seen Marvel Ultimate Alliance 2 inside and out, Activision has announced that there’s more content on the way.

On November 3, a new DLC pack will be made available that will feature new characters, boosts, and simulator missions. The new playable characters include Black Panther, Carnage, Cable, Psylocke, and one other unannounced character. But it ain’t free — it’ll cost you $9.99 on the PlayStation Store or 800 MS Points on the Xbox LIVE Marketplace.

Also being made available will be the former “GameStop exclusive” Juggernaut download. You can pick that up for $1.99 for PS3, or 160 MS Points on the Xbox 360.