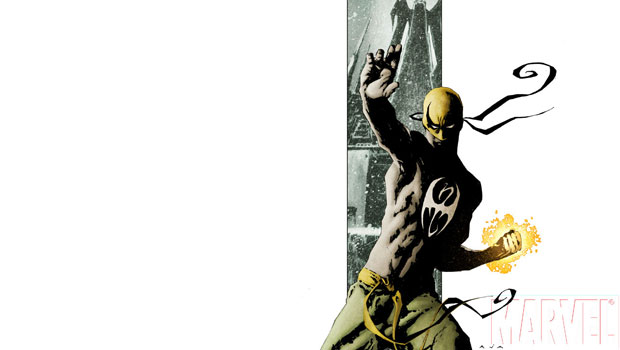 Recently, Marvel Entertainment went out of its way to trademark “Iron Fist” for use in a number of things. But most relevant to your interests, of course, may be for videogame cartridges, discs, and software.

While it might seem odd that Marvel could be eying one of its “second string” super heroes for games, it’s not entirely out of the question. An Iron Fist film has been rumored for years, seemingly in Hollywood development hell, with martial artist/actor Ray Park reportedly attached. This past March, Variety had reported that Marvel has been assembling writing teams to help launch its lesser-known properties, including Iron Fist, into other media.

The trademark could be an indication that Marvel is serious about finally getting the Iron Fist film property off the ground. Of course, that would also include a videogame, as well as a full line of toys and action figures which Marvel also recently trademarked “Iron Fist” for use with.

It should be noted that in a financial report released today, Marvel makes no mention of the crime-fighting martial artist. It does, however, mention the films The First Avenger: Captain America (2011), Spider-Man 4 (2011), Thor (2011) and The Avengers (2012). In the world of games, it appears the three previously announced SEGA titles — Iron Man 2, Thor, and Captain America — are all still in the works.

We reached out to Marvel for comment, yet haven’t received a response at the time of writing.