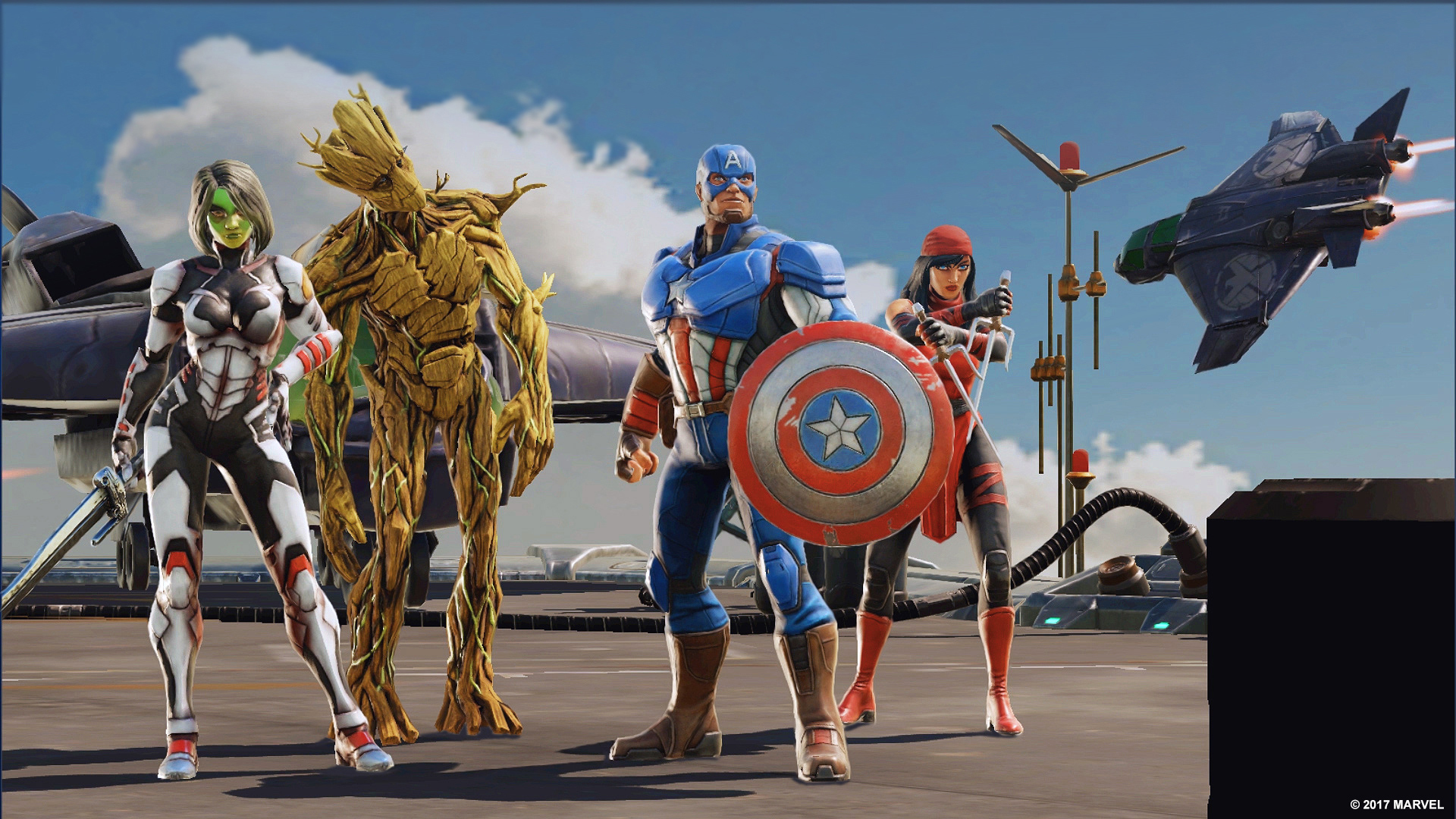 Coming to mobile next year

Marvel has tapped FoxNext Games for its latest franchise-spanning mobile RPG and we’ve got a first-look trailer. Marvel Strike Force will have players assembling a team of characters like Captain America, Spider-Man, Doctor Strange, Groot, and Daredevil to take on Ultimus and the Kree.

The game is due out in 2018 and pre-registration is open for iOS and Android.

Now, this probably goes without saying, but when it comes to investing your time and money into games like Marvel Strike Force, you’re doing so at your own risk. As evidenced by the shutdown of Marvel: Avengers Alliance and more recently Marvel Heroes, these things don’t last forever. I mean, nothing does, but you can only be burned so many times before you learn to stay away.

I do like the bit where Cap punches out the Red Skull and salutes him, though.