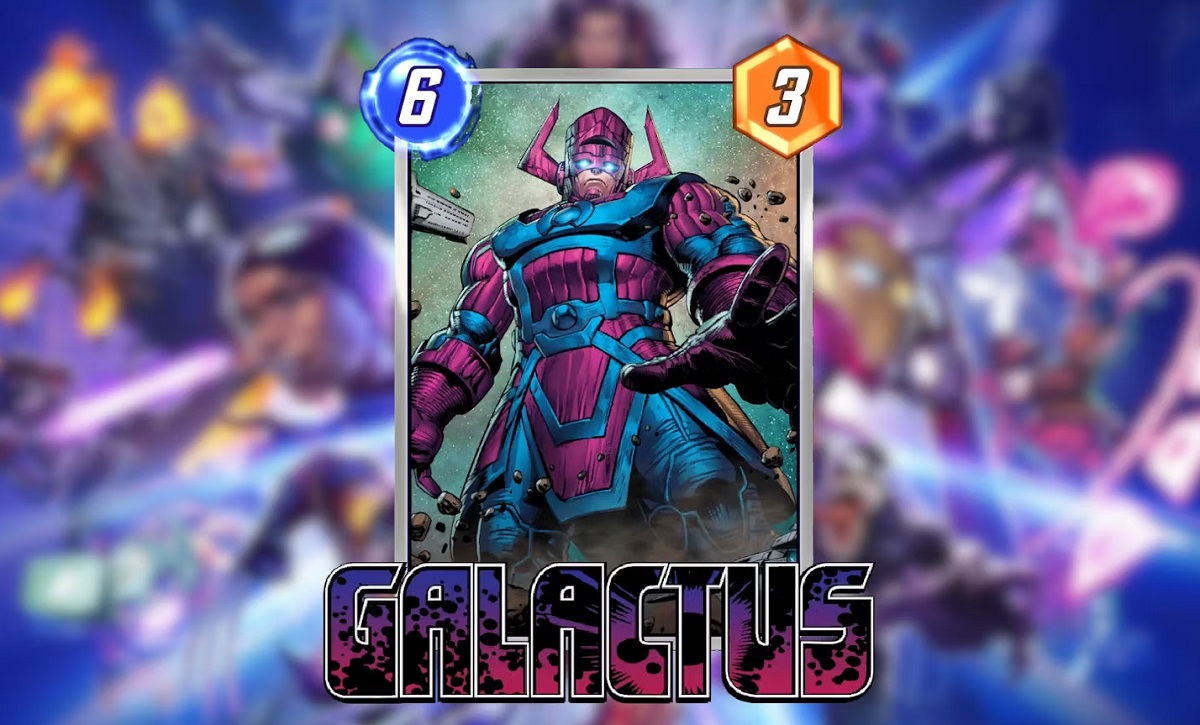 Marvel Snap might want to ensure that they have a hand as mighty as Thanos this month, as developer Second Dinner has announced that its highly-anticipated PvP Battle Mode will be launching in the digital card battler as soon as this month.

First announced back in the fall of 2022, the Marvel Snap PvP Battle Mode will give players the ability to swiftly and thoroughly pound their pals into mush, slapping down a series of cards designed to ruin everybody’s day. I’m looking at you, Agatha Harkness. The update is expected to launch on January 31, though the developers ask players for patience in lieu of any possible last-minute delays or pushbacks.

In addition to PvP Battle Mode, the new update will debut Marvel Snap‘s official rebalance system, known as “Series Drop“. This semi-regular event will see higher-level cards — for example Series 3, 4, and 5 — drop a tier each, increasing their chance of appearance ahead of any newly debuting characters. The team is aiming for one Series Drop per month. It should be noted that the most powerful cards, such as Thanos and Galactus, will not be reduced in rarity. As these fellas are bad boys 4 life.

Finally, Second Dinner notes that is currently investigating the rate at which Tokens are earned, in line with the price of in-store cards. The team hopes to come up with a fair and acceptable way to help Series 3 players push toward the upper echelons of Series 4 and 5 with less frustration. While no specific changes were announced, Second Dinner will continue to experiment with balance tweaks to help expedite progress.

Marvel Snap is available now as a free-to-play title on iOS and Android devices.