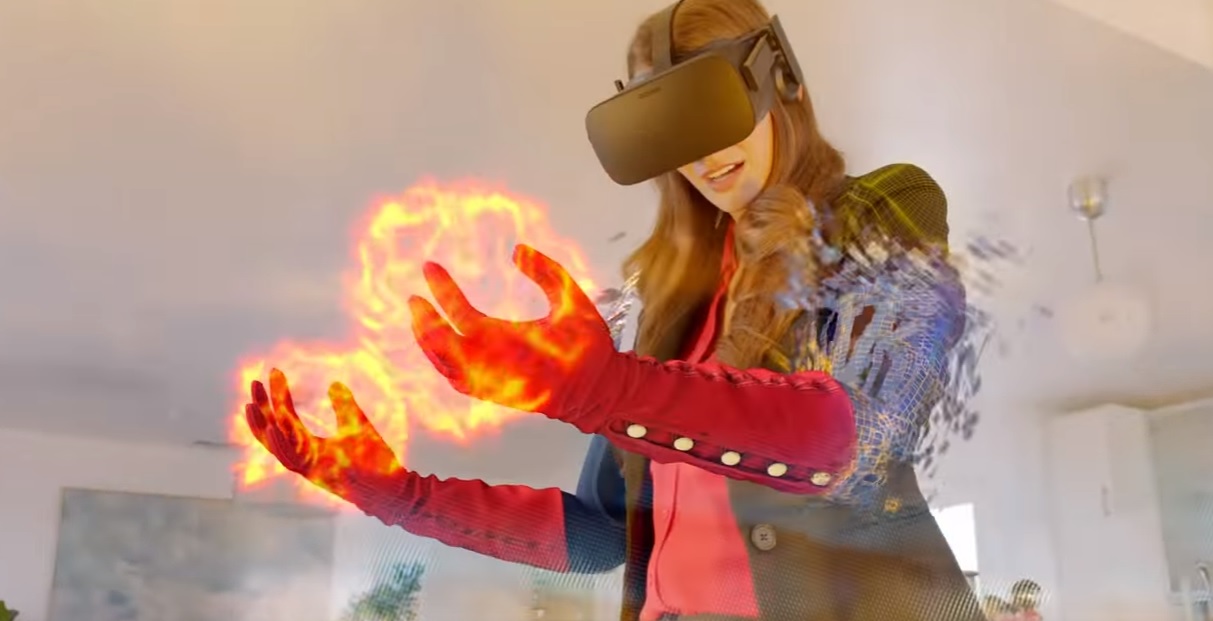 But it has potential

Oculus unveiled one of their new big projects over the weekend, Marvel Powers United. It looks like a take on Robo Recall, but with an emphasis on co-op play.

I really miss the days where the Marvel, Sony, and Fox didn’t muddy the waters with their film rights. When Wolverine could be in Marvel vs. Capcom and crossovers like X-Men Legends could have pretty much anyone they wanted on the roster. Folks are already tentatively interested in Powers United pending Spider-Man’s inclusion, but I’m not so sure it’ll happen.

As for the video itself, I’m immediately reminded of the fantastic intro for the not-so-fantastic and ill-fated TV show, Powerless.