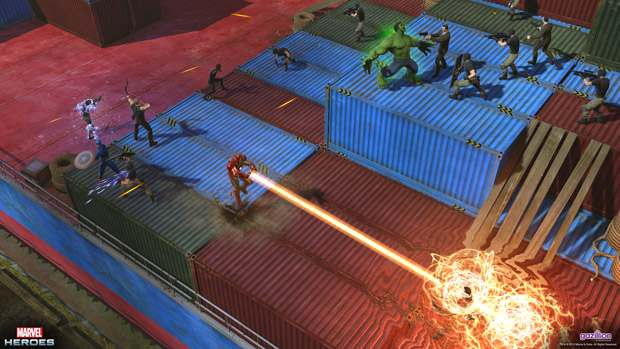 While I wasn’t too fond of my time spent with Gazillion Entertainment’s Marvel Heroes late last year, the closed beta has been moving right along since then. Today, the company announced the official launch date for its Diablo-like, free-to-play MMO: June 4, 2013.

Folks who sign up for the Founders Program will receive early game access beginning May 28 for Ultimate Pack ($199.99) purchasers; May 31 for Premium Pack ($59.99) buyers; and June 2 for Starter Pack ($19.99) owners. I’ll go ahead and recommend that you try Marvel Heroes out before handing over that kind of money, even if it means waiting a while to do so.