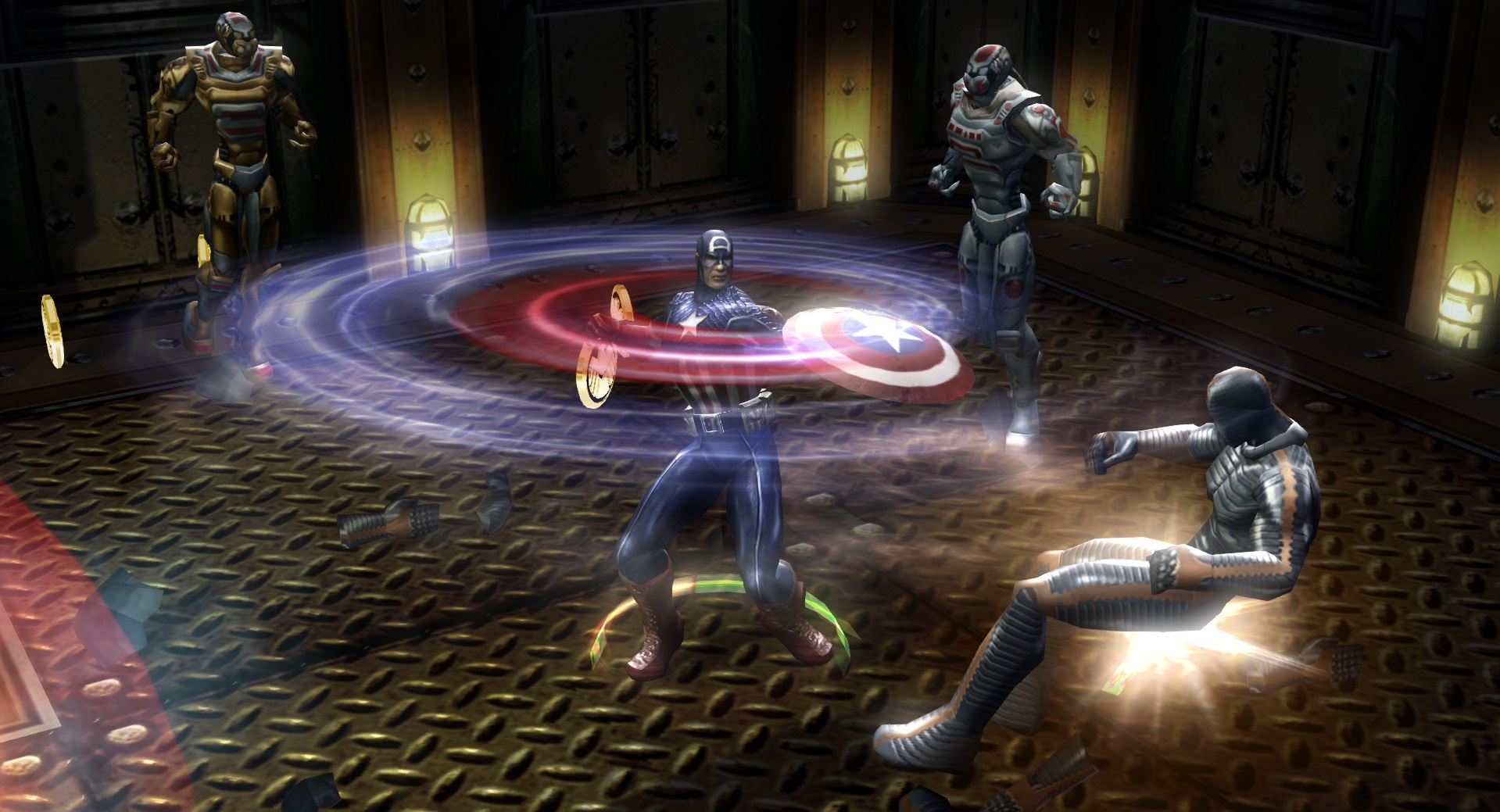 Including the DLC that should’ve been there

With almost superhero-like speed — almost — Marvel has rushed in to rectify the Ultimate Alliance fiasco. Earlier this week, the last-gen action games were re-released on current platforms. It didn’t go swimmingly. There are plenty of performance issues and DLC characters are omitted without good reason. People aren’t happy.

It’s impossible to say how this shook down behind the scenes, but it certainly comes off as Marvel is the superhero and Activision is the supervillain. Giant publisher half-asses a project to make an easy buck and the benevolent license-holder swoops in to save the day. Maybe that’s not how it happened, but that’s definitely how it looks like it happened — and that’s all that really matters to the general public.

If this gets patched up like Rosemann says it will, maybe it’ll be a worthwhile buy. Really, $40 for a game that’s this old is a hard sell. It feels like $20 for one or $30 for both would’ve been more reasonable, but I’m just playing armchair analyst. Regardless, everyone should hold off until these changes go into effect and we see the final result; as is, it’s too much money to invest in a buggy and incomplete port.