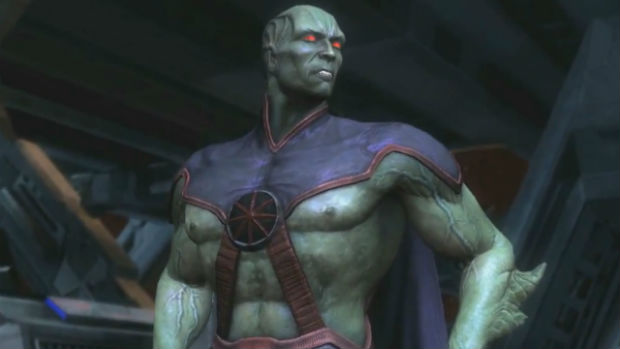 A ‘BIG’ fan favorite is coming, and there is no Season Pass 2

Martian Manhunter is set to drop in the world of Injustice: Gods Among Us next week, but according to NetherRealm’s Ed Boon he will not be the last. Not content with just teasing more, Boon stated that the next addition will be a “BIG fan favorite request !!”

My guess? Power Girl. But really, NetherRealm has it made with the DC Universe, as they could tap into pretty much anything they could want, and fans have already created a list of demands a mile high. As long as they don’t keep making clones or forcing Mortal Kombat characters, I think they’ll keep selling DLC.

Boon has also confirmed that there will be no Season Pass 2.