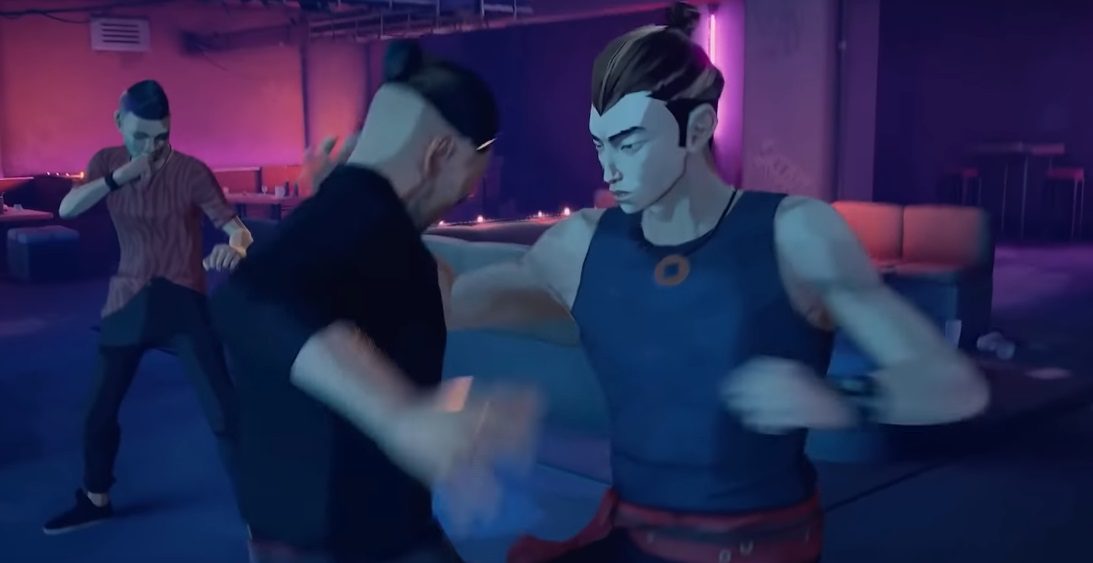 If you’re forward to Sifu — the third-person martial-arts adventure revealed in Sony’s February State of Play — then you’ll be stoked to check out this new gameplay trailer from developer Sloclap, with our high-kicking hero taking care of business in an after-hours nightclub. Not on the list? Not a problem.

The new Sifu gameplay trailer showcases the brawler’s intense kung-fu action, as well as its cinematic use of both the environment and procured, on-site weaponry to recreate the speed, intensity, and creativity of the very best of Hong Kong action cinema. If you’ve ever wowed at Jackie Chan’s hideout brawl from Rumble in the Bronx, or Jet Li’s lightning-fast combos in his glorious heyday, then Sifu is hoping to capture the same frenetic, adaptive energy.

When it comes to plot, Sifu isn’t found lacking. While its tale of revenge for the death of family members is relatively rote, Sifu has an intriguing magical twist, which sees our hero resurrected with each death, but getting a little older each and every time. While the protagonist may appear relatively invincible, they will pay for each spin on the life-cycle, as the ravages of old father time alter our hero’s appearance. I hope that the fighting style alters with age too, that would be a really neat mechanic.

Sifu is currently in development for PlayStation and PC platforms and is expected to launch later in 2021.