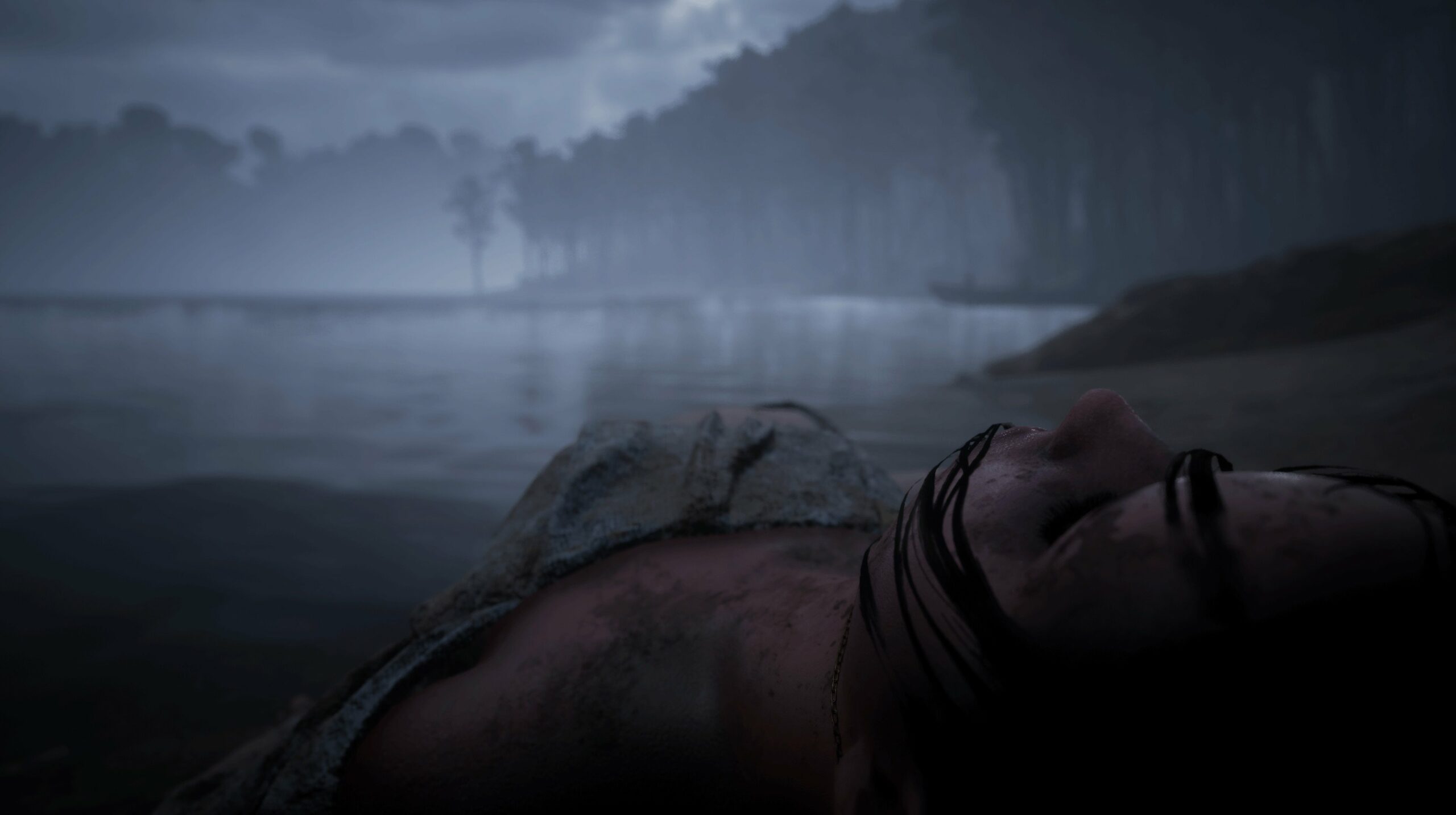 This horror game trailer isn’t for the faint of heart

Don’t watch this trailer for Martha is Dead unless you’re ready to see someone get their face taken off.

Since we last covered LKA’s Tuscan psychological horror adventure game – a tale about a murdered twin set against the backdrop of World War II – there’s 14 minutes of gameplay footage courtesy of IGN and word that Martha is Dead will release in 2021 for PC (as previously known) and also Xbox Series X.

“This game will shock,” according to LKA founder Luca Dalcò. He’s not wrong!