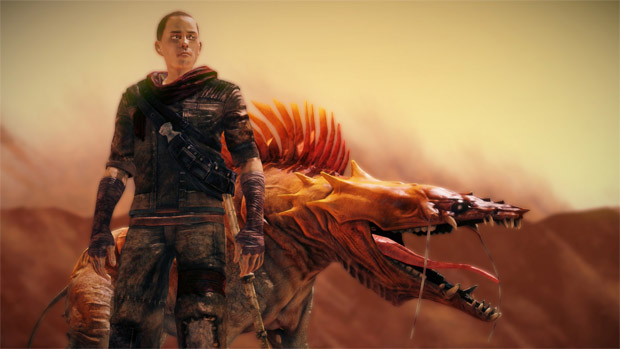 What a nice gesture

Knowing what I now know about Mars: War Logs, it may end up being one of those titles that becomes a solid bargain-bin pickup. It’s on the right track: Spiders Studio has put out an update for the PC game which promises a better translation. Here’s an explanation from Focus Home Interactive director of production Luc Heninger:

“The tight deadlines between the game release dates meant that the initial English translation lacked depth and contained a number of errors; it was then sent to the recording studio, making the job of the actors extremely difficult. The actual game was thoroughly tested and released with very few bugs on PC, but unfortunately the procedures for the audio and text QA failed and allowed many English localization issues to slip through.

“We realized the extent of the problem after seeing the first feedback from the press and gamers,” said Heninger. “The result was so far removed from what we usually produce that we took the decision to halt the submission process for the console version, which was due for release only weeks after the PC title. We have re-written the game text and dialog and, of course, recorded the actors again, replacing the sections that weren’t true to the characters in Mars.”

This work will make it into the Xbox Live Arcade and PlayStation Network versions of Mars: War Logs at launch in September. Find the revamped intro embedded above. The game is also currently 33 percent off on Steam, should that change anything for you.