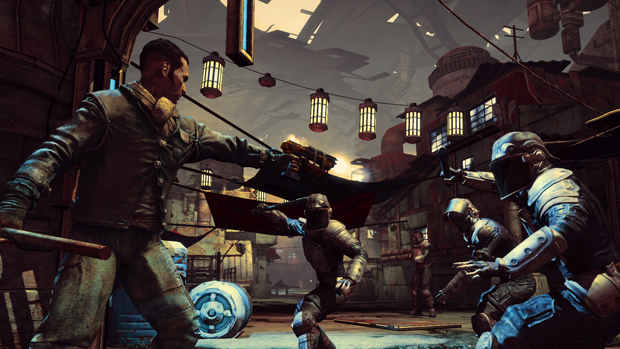 Indie developer Spiders has released new screenshots for their upcoming sci-fi role-playing title, Mars: War Logs. They also released a teaser trailer for it back in August which I think somehow flew under our radar. Check that out above, then look at the screens in the gallery.

Currently planned for release in 2013 on Xbox 360, PlayStation 3 and PC, it looks great in a visual sense, but I’m a sucker for just about anything science-fiction. I think I’ll have to know more about the gameplay mechanics this is going to employ before I get too enthusiastic, but it’s definitely looking sharp.