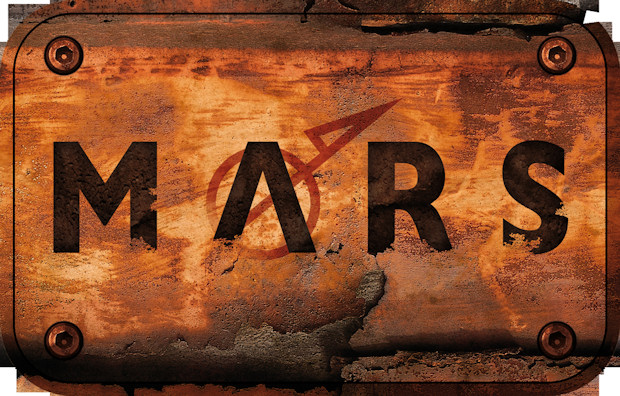 I’ve only just realized that Mars is being developed by a company called Spiders. That’s absolutely hilarious.

Amusement aside, Mars is that sci-fi RPG that was announced a few weeks ago, and now the studio has released some new assets and a few more gameplay details. In Mars, players will indulge in what is being described as a “sensation of power and rhythmic aerial battle of beat’em alls with the progression, immersion and storyline of RPG’s in a dark and dreamlike post apocalyptic universe.” That sounded beautifully pretentious.

The main characters are Seth, a soldier with an obligatory dark past, and Pandora, an ambitious technomancer, whatever that means. Players will get to choose one of these two characters, which changes the way they play the game.

The game sounds really intriguing and I’m hopeful that we’ll get a cool RPG with a unique setting. Unfortunately, that hope will have to keep going for a long time, since the game isn’t due out of its cage until the end of 2010. Booo!

Spiders, an independent development studio founded by the creators of Silverfall and Earth Awakening, are proud to present you the first video of Mars, reflecting the dark ambient of this new universe. This video, shot from the version shown on PS3 at the Game Connection in San Francisco this year, is revealed on the official web site of the game: www.mars.spiders-games.com with information about the universe and gameplay as well as artworks and first screenshots of the game.

Mars is an action RPG for next generation consoles. It blends the sensation of power and rhythmic aerial battle of beat’em alls with the progression, immersion and storyline of RPG’s in a dark and dreamlike post apocalyptic universe.

In Mars you play the role of Seth, an elite soldier with a dark past, or Pandora, an ambitious technomancer, experiencing two different gameplays thanks to the fact that each character played independently from the other has different backgrounds, skills and features.

In the destroyed world of Mars, two destinies mingle together. Two beings searching for their identity travel across a broken planet, constantly facing bloody political conflicts which tear the old colonies apart. Often divided, sometimes fighting the same enemies, both are the source of the advent of a new era…