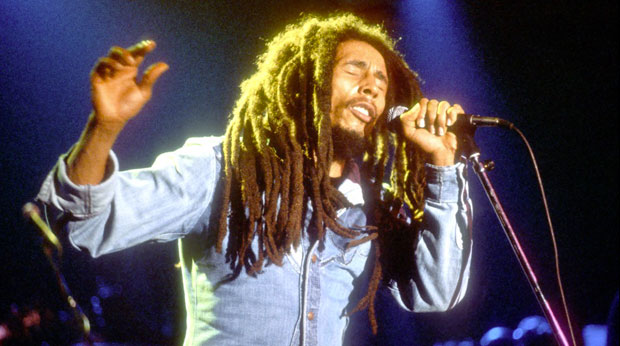 Eurogamer has the details on 10 more tracks that will makes their way to the Rock Band 3 disc this October, and it’s music from artists spanning the globe. Whether you’re looking from music from Germany or Australia or Mexico, Harmonix and MTV have got you covered.

Rock Band 3 is out October 29. I’ve played it, and despite Harmonix trying to sabotage my enjoyment the game by including a Bob Marley track (the new song filtering options are a welcome addition), it’s looking good.