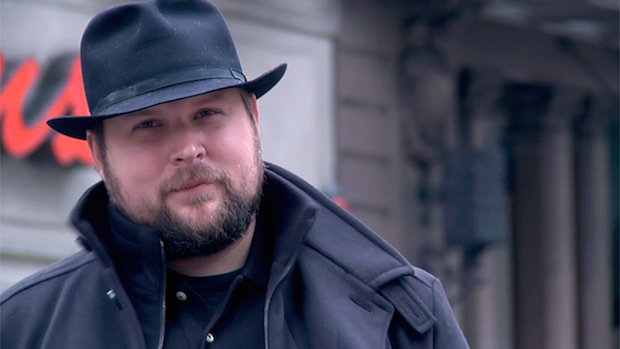 Because the media will publish anything

Markus “Notch” Persson opened up on Twitter this weekend, posting several tweets lamenting that life as an celebrity isn’t all it’s cracked up to be. The tweets became a news sensation as several high-profile websites painted Persson as a sad and lonely man who hates being a billionaire. Today, the Minecraft creator announced he’s just going to post some random shit to Twitter to see what the media does with it.

The media, best known for playing its role in exacerbating all of the problems we as a society face today, pounced as Persson posted tweet after ambiguous tweet; turning his cryptic messages into baseless, non-fact-checked pieces of clickbait garbage.

“I’ve posted about 47 tweets so far, all of them nonsensical,” Persson explained. “During the last Google News search of my name I found 73 different articles in about 13 different languages, with topics ranging from me wanting to get a sex change to me potentially buying the Toronto Blue Jays. I suppose that’s better than a ton of articles telling everyone I’m a crybaby billionaire whom nobody loves. I mean, jeez, you post a few tweets at a particular low point of the day and suddenly you’re a Zoloft-popping sad-sack who hugs strangers just to feel human contact. My life is great. Last week I partied with both Bruno Mars and Charlie Sheen. Who else, besides a cocaine dealer, can say that?”

While gaming-related websites have shockingly avoided covering Persson’s tweets, established news agencies like The Daily Mail, The Independent, and Forbes are lapping up each word he writes, producing what can only be described as ad-ridden donkey shit. As he set up a Google Alert for his own name to track the utterly ridiculous pieces that are written about him, Persson was amused to find that even the most innocuous tweet can lead to a series of truly stupid articles.

“Look at this tweet. It’s just the number seven. I don’t even remember sending that one out. I’m pretty sure that’s a butt-tweet. Yet here’s CNET with an article saying that tweet means I’m counting down to sometime big, with three follow-up pieces speculating what that something big could be. I think tomorrow I’m going to post the number eight just to see if they freak out.”

Persson says he plans to continue fucking with the media until it stops being fun, at which point he’ll sell his Twitter account to Microsoft for 2.5 billion dollars.