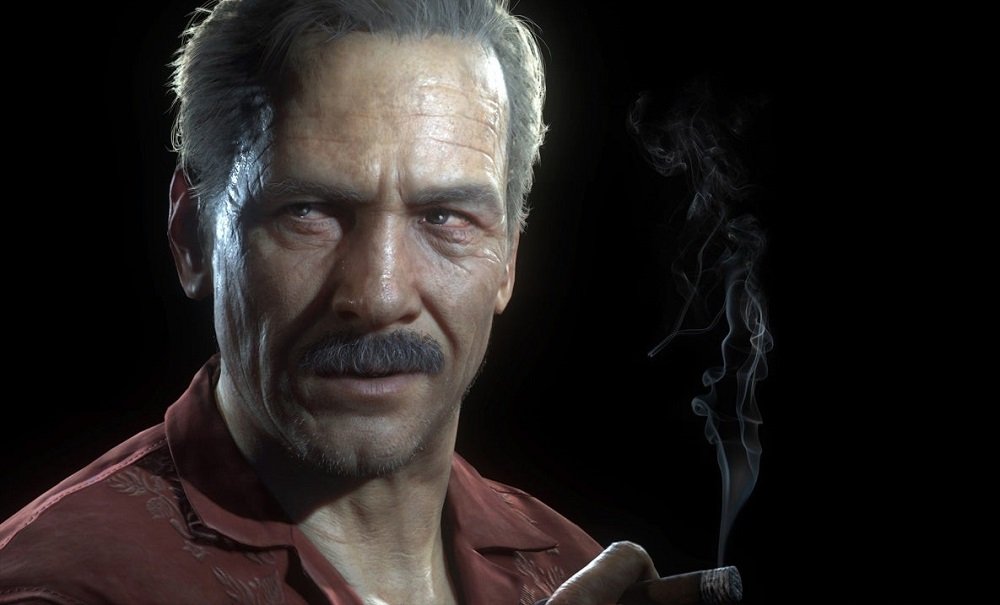 Someone get this guy a cigar

The word from the Hollywood snoops at Variety is that Mark Wahlberg has signed up for Sony’s upcoming movie adaption of Uncharted, joining director Travis Knight and star Tom Holland in the new action flick, which recounts the adventures of a young Nathan Drake.

It is believed that the former Funky Bunch member – most recently seen in the Transformers series and hi-octane actioner Mile 22 – will don the summery shirts of Victor “Sully” Sullivan, the carefree cad who takes Drake (Holland) under his wing and shows him the ins-and-outs of being an expert thief, adventurer, and artifact hunter.

Ironically, there was once a time where Wahlberg was in the running to play Nathan Drake himself, back when the concept of an Uncharted movie was first greenlit, but this particular project has gone through numerous changes – and directors – since then. Still, it’s great to see Wahlberg remain involved, even if in a new capacity.