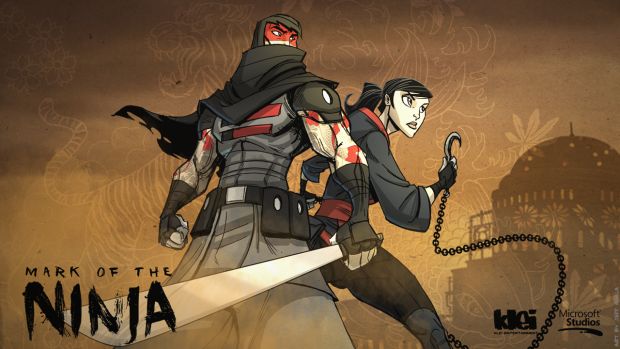 ‘What a ‘Criterion Collection’ version of the game would look like’

Mark of the Ninja is getting some long overdue downloadable content. “We built Mark of the Ninja to be a complete experience, both in terms of its mechanics and its narrative,” developer Klei Entertainment stated in their press release. “But after the tremendous response we received, we felt we should do something special for everyone that supported us and the game.”

The Special Edition features a new flashback level set to the early life of Dosan, the enlightened tattoo artist, that sets the stage for the events in the main game. Plus there will be a new style of play that offers a nonlethal takedown ability. There will be two new items as well, one geared towards stealth and the other more of a direct attack. All of these new features will be usable in the core game too.

Plus there’s going to be a commentary track added to the main game. There will commentary nodes that discuss various aspects of Mark of the Ninja by nearly everyone from the development team.

The DLC will be released sometime this Summer for Xbox Live Arcade and Steam. Those of you at PAX East this week can play with the new content at Klei’s booth.